The cricketer who dubbed Cheteshwar Pujara 'Steve' while they both played for Yorkshire has apologised to the India batsman in the latest fallout from the Azeem Rafiq case that has sent shockwaves through the English game. 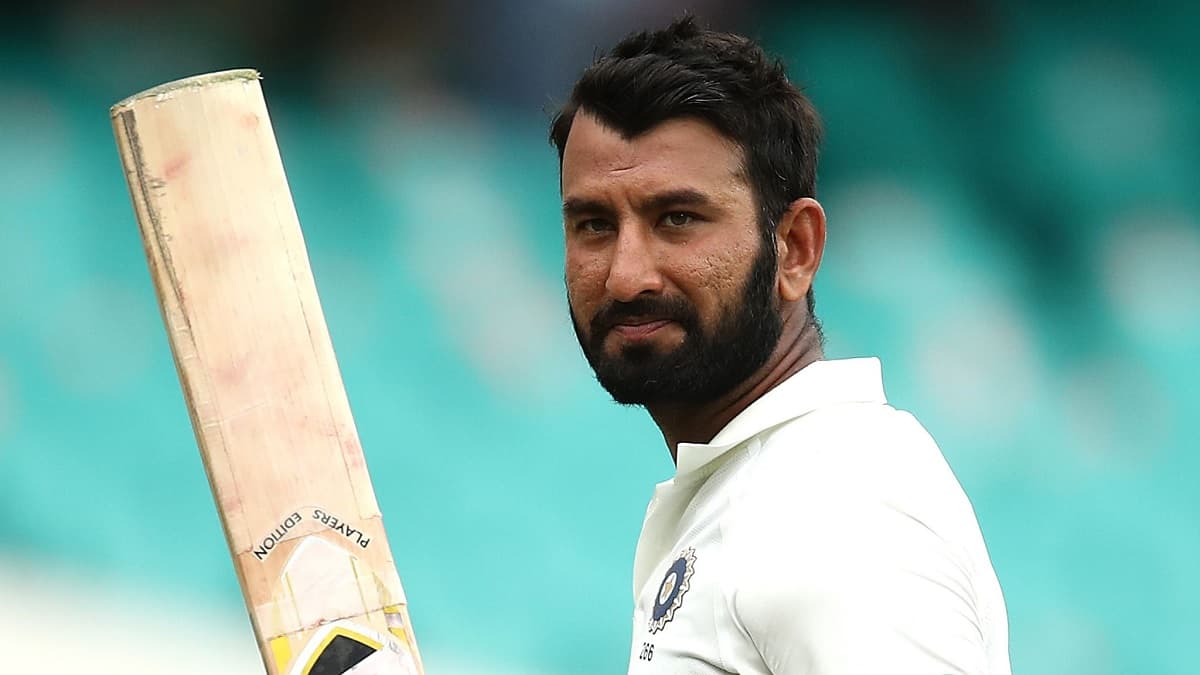 Pakistan-born Rafiq told a UK parliamentary committee on Tuesday how racist language was "constantly" used during his two spells at Yorkshire.

The 30-year-old, who said he had lost his career to racism, cited examples of discrimination involving several former England internationals as well as how fast bowler Jack Brooks had named Pujara 'Steve' because he struggled to pronounce the India star's forename.

"With reference to my naming in Azeem Rafiq’s statement to MPs this week, the use of the name 'Steve' related to some people having difficult names to pronounce," said Brooks in a statement issued Thursday.

"When this has occurred in the past in a dressing room environment, it has been commonplace to give nicknames, regardless of creed or race."

The 37-year-old added: "I admit to having used it in this context and now accept that it was disrespectful and wrong to do so. I have reached out and apologised to Cheteshwar for any offence that I have caused him or his family.

"At the time I didn't recognise this as racist behaviour, but I can now see that it was not acceptable."

Brooks, who now plays for rival county Somerset, also apologised Thursday for using the word "negro" in a conversation on Twitter nine years ago with England bowler Tymal Mills and Stewart Laudat, with whom he played minor counties cricket for Oxfordshire. The tweets were sent when Brooks was at Northamptonshire.

"I acknowledge that the language used in two tweets I made in 2012 was unacceptable and I deeply regret using it," said Brooks. "I unreservedly apologise for any offence caused to anybody who may have seen these tweets.

"The two players to whom I sent the tweets are my friends and it was certainly not my intention to cause distress or offence to them or anyone who read them.

"It is my understanding that neither individual was offended at the time, but I accept that language is important and that a word I used may have caused offence to others."

Rafiq's case has also led to accusations of discrimination at other counties, with the former off-spinner saying he now expected the "floodgates" to open in a racism crisis that threatens to engulf English cricket.

The consequences for Yorkshire have been devastating, with sponsors making a mass exodus, resignations from top administrators and the county barred from hosting lucrative international matches.

Gale is currently suspended pending investigations over a historical tweet and Moxon, a former England batsman, is signed off with a stress-related illness.

Both men featured heavily in Rafiq's evidence, with Gale accused of constant racial abuse and Moxon of systematic bullying, including an outburst on Rafiq's first day back following the stillbirth of his son.