IPL 2021: It's Always Much Nicer To Win Says PBKS' Aiden Markram On Victory Over SRH

Punjab Kings' batsman Aiden Markram has said that it is always nice to win a match. He also said that getting over the line really matters, especially after the heart-break in the first match. Aft 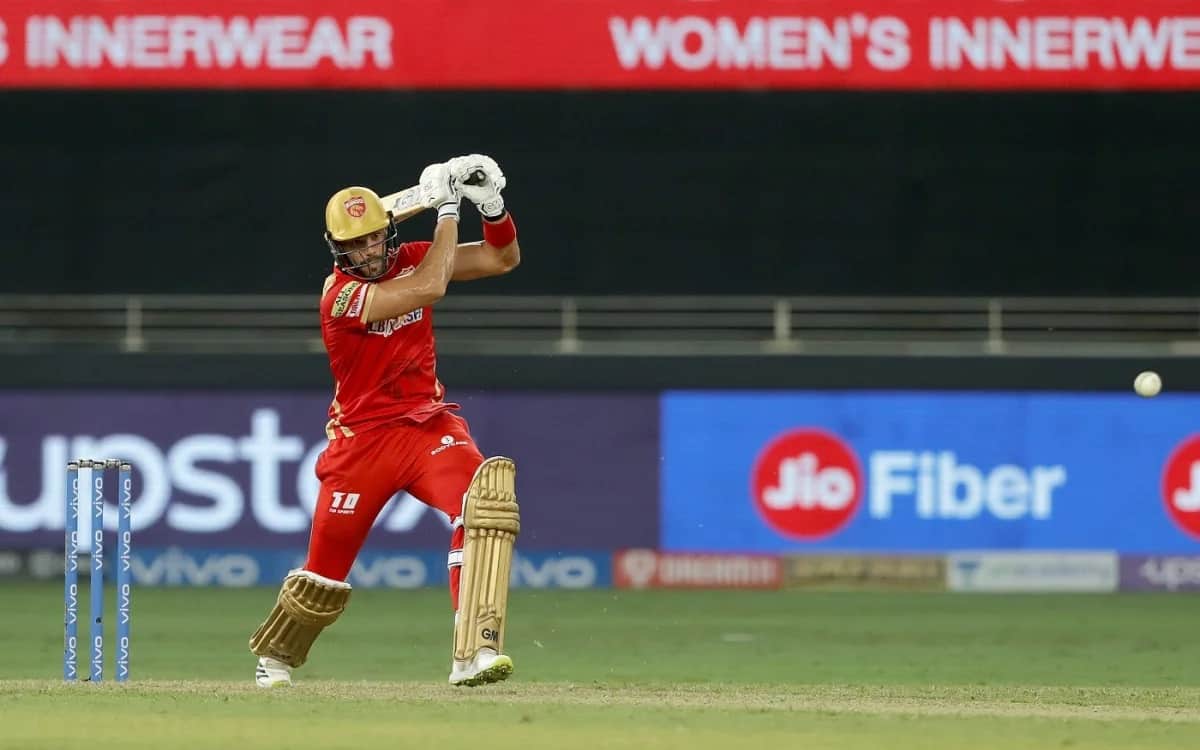 Punjab Kings' batsman Aiden Markram has said that it is always nice to win a match. He also said that getting over the line really matters, especially after the heart-break in the first match. After losing to Rajasthan Royals by two runs, Punjab edged Sunrisers Hyderabad by five runs in Sharjah on Saturday.

"It's always much nicer to win. First game was pretty heart-breaking, but tonight it got close and to get over the line is everything that matters really. So, two contrasting returns, but ultimately it's a great bunch of guys to be involved with and a great team to be involved with as well," said Markram in a video posted by the franchise on Sunday.

Markram, who top-scored for Punjab with a 32-ball 27, opined that the pitch was tough to bat on. He credited Jason Holder, who scored an unbeaten 47 and brought Hyderabad close to the win, for making batting look easy.

"I will be honest, I found it really tough. I think credit goes to the way Jason Holder played. He made it look really easy on what I found quite a tough wicket. It was slow and spinning slightly so it did make run scoring quite tough. But still felt we were maybe 10-15 runs short. So, credit needs to go to our bowling unit to get us over the line even though we didn't get as many runs we would have liked."

Markram was in praise of the bowing attack for clicking in unison and defending a low score of 126 against Hyderabad. "Yeah, amazing. I think Shami started us off, set the tone really well and the spinners came out and Ellis and Arsh at the back end. It was just a great bowling unit performance so they can hold their heads really high. I am sure they will be really relieved to have got over the line. I have heard there's been quite a few tight games in the past so hopefully this is a change of events and a change of fortune in our favour."

Punjab are now at fifth place in the points table with eight points from ten matches. Their next match is on Tuesday against defending champions Mumbai Indians in Abu Dhabi.