"I'm not a stats person but when it came up on the big screen it was a really good feeling," said Stafanie Taylor as she recounted the historic moment of becoming only the second cricketer -- male or female -- and first West Indian to score 3,000 T20I runs. 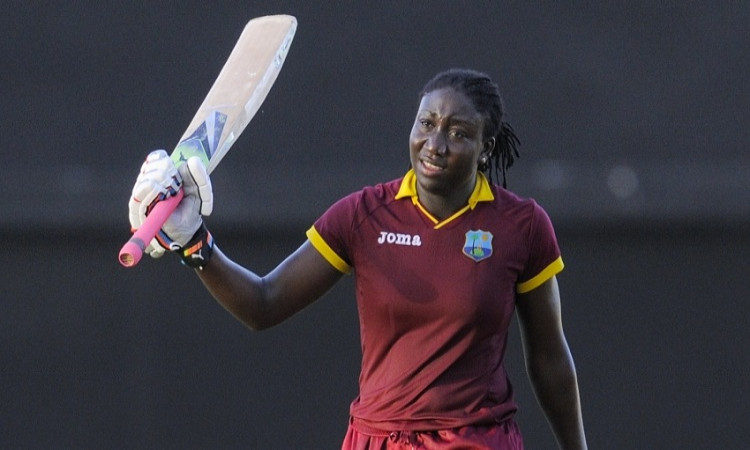 Stafanie reached the milestone during the second T20I against England which her team lost by 47 runs at the Incora County Ground on Wednesday. In 105 matches, the all-rounder has scored 3,020 runs at an average of 35.95. Only New Zealand's Suzie Bates is ahead of her in T20I cricket, having scored 3,243 runs in 119 matches.

"It shows the amount of work that we as female cricketers have been doing over the years and to see that a lot of people have highlighted what we have done, it's a great feeling...," said Stafanie knowing that the only person ahead of her is also a woman, as per a Cricket West Indies media release.

The average cricket fan may not pay much attention to statistics but Stafanie actually has more T20I runs than Virat Kohli and Chris Gayle, who have 2,794 and 1,627 respectively.