'It Was A Horrible Feeling': When Tim Southee Thought New Zealand Might Lose WTC Final

Fast bowler Tim Southee revealed the time when he thought New Zealand might lose the World Test Championship(WTC) Final due to his mistake on the field. 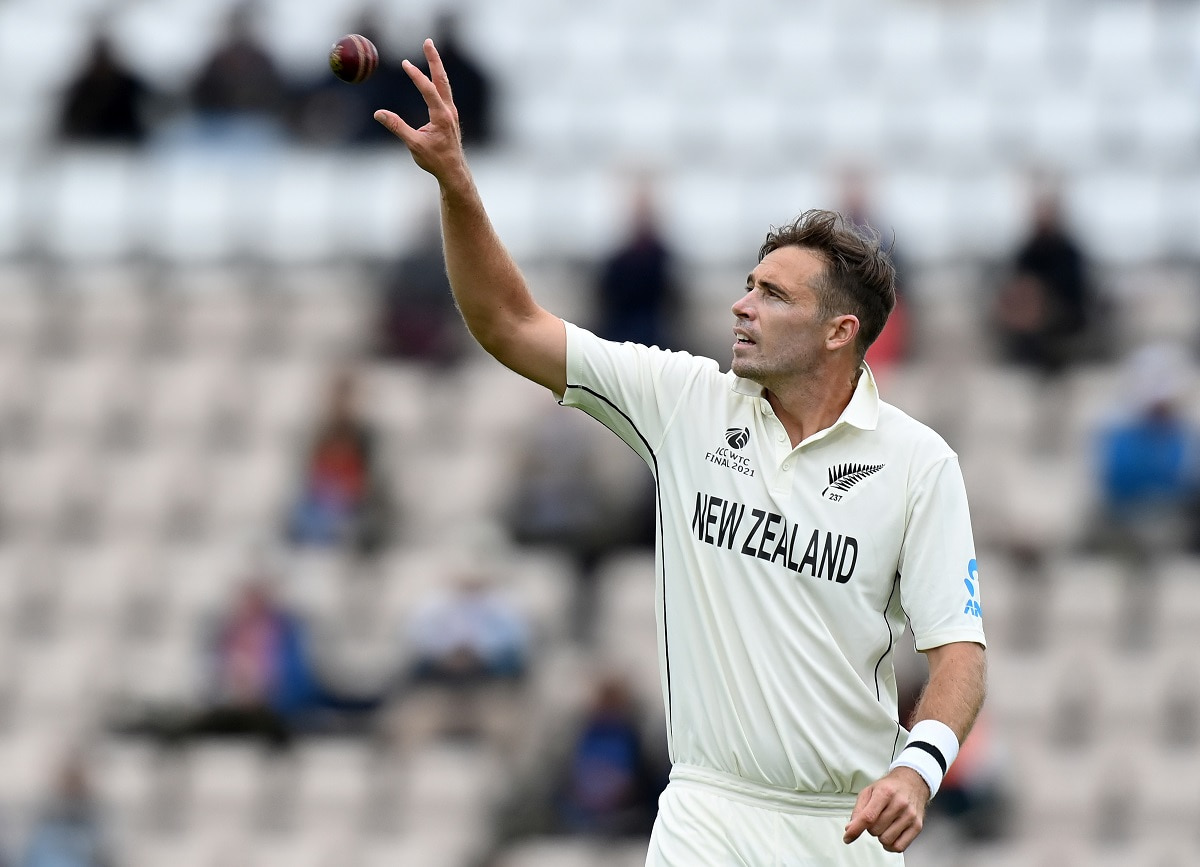 On the reserve day of the Final, Southee had dropped a regular slip catch of Rishabh Pant, who was batting on five. India was already four down for 82 runs and Ajinkya Rahane along with Pant were trying to rebuild the inning when Southee dropped a sitter off Kyle Jamieson's delivery.

"I'd be lying if it didn't go through my head. Just because of the nature of the way that Pant played,” Southee said when he was asked whether he thought he had dropped the WTC title after giving a life to Pant in The Matt and Jerry show.

“He can take the game away from you in the space of five or six overs. So what was already in a tight game there were some demons thrown around inside my head. But I had to drop those as I bowled the next over. You've just got to suck it up and move on. But I was very relieved when Pant was out,” Southee added.

"It was a horrible feeling. Probably the worst feeling for a cricketer when you drop a catch, you feel like you're letting your mates down," Southee said.

The Indian wicket-keeper scored a very uncomfortable 41 and couldn't help India reach a decent score as New Zealand chased down the 140 run target to win the WTC Final.