IPL 2021: 'It Feels Great To Be Back Here' Says Mumbai Indian's Suryakumar Yadav

Mumbai Indians batsman Suryakumar Yadav expressed his happiness over joining the training sessions ahead of the second leg of IPL 2021 in the UAE. Yadav, along with captain Rohit Sharma and pacer Jasprit Bumrah joined the practice sessions after completing the six-day hotel quarantine. 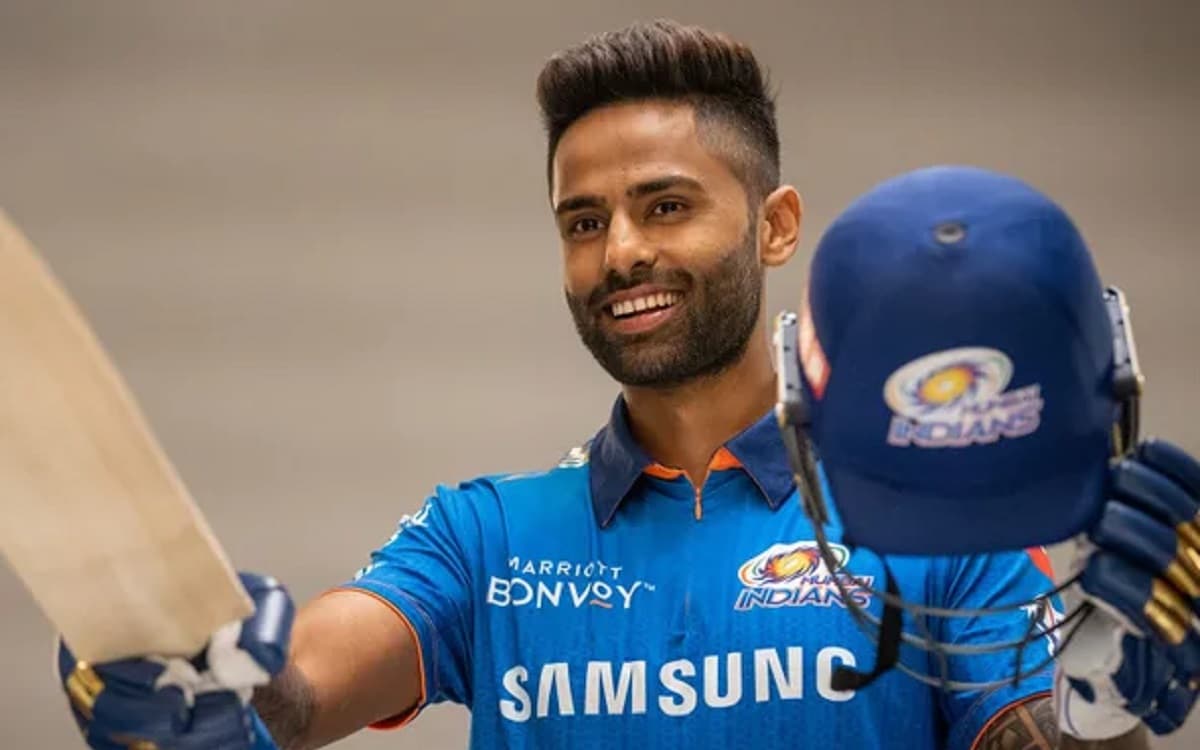 In the video Sharma and Yadav were seen practising some shots while Bumrah was seen experimenting with his line and length according to the shortest format of the game. Bumrah was later seen having a chat with bowling coach Shane Bond in the sweltering heat of Abu Dhabi.


'Which World Is NZ Living In?' PCB Chief Furious After Kiwis Call Off Pak Tour

"It feels great to be back here. I feel I was here only for last 6-8 months. It feels the same, coming in from the dressing room, going into the net area, batting against the same bowlers, same guys with the stick," said Yadav in a video posted by the franchise on Friday.

"A little challenging for first 6-7 days and obviously today. As we were playing in, I guess 18-20 degrees over there (England) and here it is close to 40 degrees. So, it will be a challenge. But our management is taking quite good care of it. Nice hydration process being slipped over our room. Really looking forward to the first game," concluded Yadav.

Defending champions Mumbai Indians will take on Chennai Super Kings in the first match of the second leg of IPL 2021 in Dubai on September 19. They are currently at fourth place in the points table with eight points from seven matches.