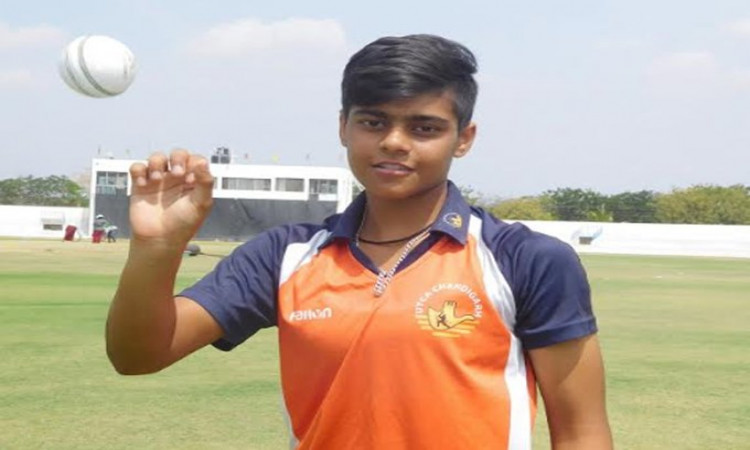 Christchurch, Feb 26:  Senior most India pacer Ishant Sharma on Wednesday heaped praise on Chandigarh's Kashvee Gautam who took 10 wickets in 4.5 overs to seal a 161-run win for her team against Arunachal Pradesh in a Womens Under-19 One Day Trophy match at KSRM College Ground in Kadapa, Andhra Pradesh.

"Congratulations Kashvee Gautam for making history in U19 Women's one-day trophy!! Trophy Not only just grabbing ten wickets in the match, but also one hattrick!! We are proud of you!!" Ishant said in a tweet.

In addition to this, Gautam, who is the captain of Chandigarh, was also the top scorer for her side with a score of 49 off 68 balls.

Ishant snared five wickets in India's first Test against New Zealand in Wellington but could not help the Virat Kohli-led side avoid defeat as they were thrashed by 10 wickets.

India take on New Zealand in the second and final Test from Saturday here.