Irfan Pathan Names 'Best Captain India Ever Had' And It's Not MS Dhoni!

Following India's thumping win over New Zealand in Mumbai, former all-rounder Irfan Pathan lavished praise on Virat Kohli, saying he is "the best Test captain the country has ever had". 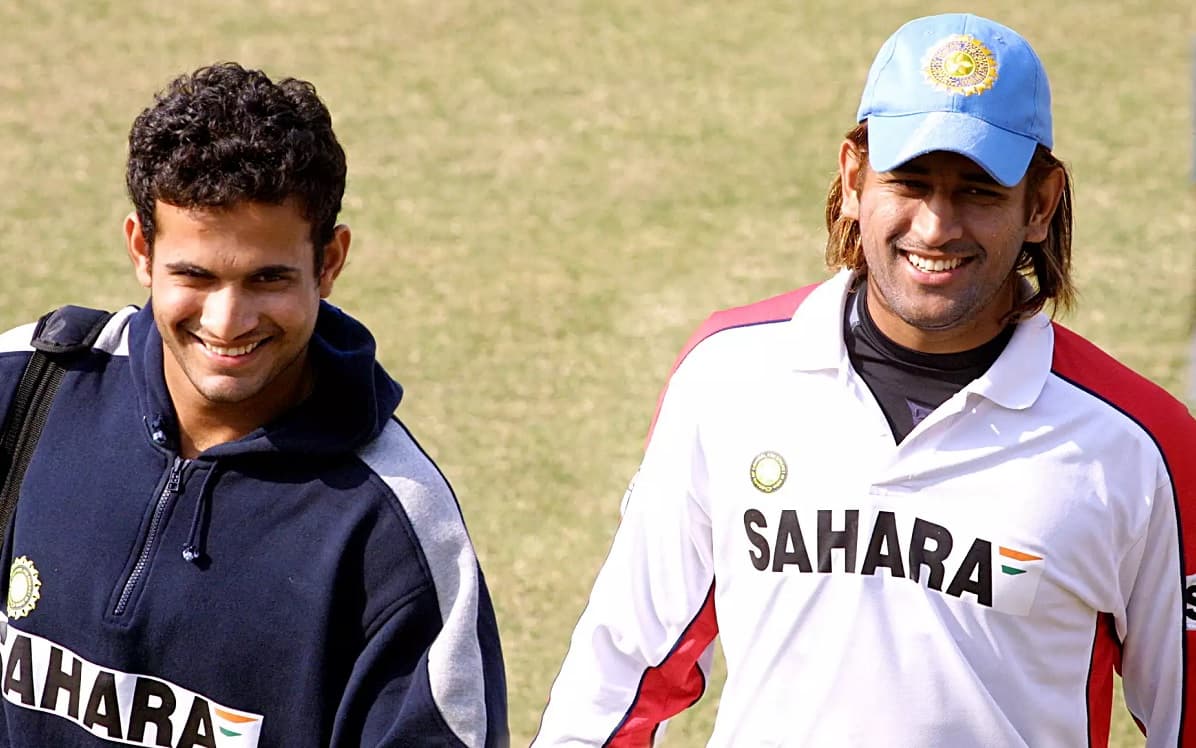 Irfan made the comment on Twitter after the Kohli-led side thrashed the Black Caps by a huge margin, 372 runs, to seal the Test at the Wankhede Stadium on Monday.

"As I have said earlier and saying it again @imVkohli is the best Test Captain India have ever had! He's at the top with the win percentage of 59.09 per cent and the second spot is at 45 per cent," tweeted Irfan.

The victory in Mumbai also meant that India registered their 14th consecutive series win at home and 11th straight under Kohli's leadership.

With the home series win, India bagged 12 points and climbed to number one position in the World Test Championship 2021/23 standings. Now they have 124 points and are ahead of New Zealand who have 121 rating points.

Australia, who are set to start the Ashes series from December 8, are in third position with 108 points, while England are in fourth position, just one point behind Australia.