Gautam Gambhir and Virender Sehwag have been announced captains of the other two franchises in the four-team tournament. 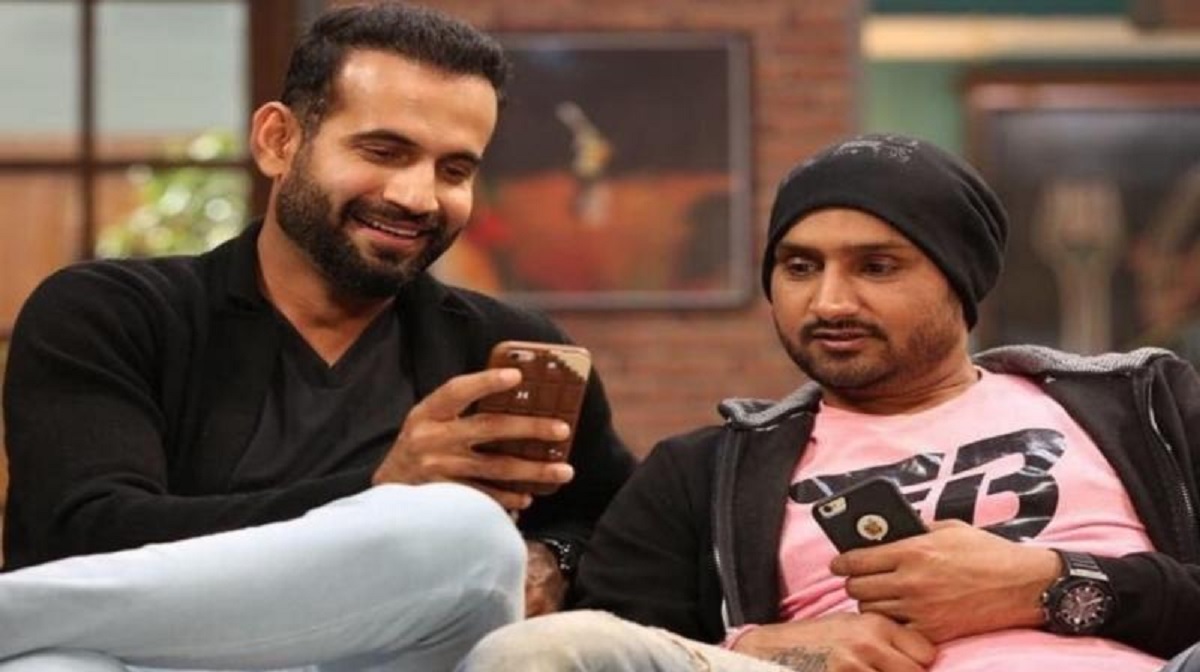 Harbhajan is the first India off-spinner to take 400 wickets and has kept the flag flying for finger spin in an era of prolific wrist spinners. He represented India in 103 Tests, 236 ODIs and 28 T20Is.

"Playing alongside all great players over the years, I have picked the nuances of the game which has made me a better cricketer. As a cricketer I did not get the opportunity to captain the team but this will be something I am really looking forward to. I love leading from the front and I hope I can do justice to the responsibility and faith shown on me," said Harbhajan after being announced skipper of Bhilwara Kings.

Pathan, who was adjudged 'Man of the Match' during the ICC T20 World Cup in 2007, said, "You need to enjoy what you are doing and giving 100 per cent to that effort is all that matters. This opportunity is unique but I am confident we as a team will make some heads turn around. Watch out as we close on the team names for the draft, said the 'Baroda Express'.

Gautam Gambhir and Virender Sehwag have been announced captains of the other two franchises in the four-team tournament.

This year's LLC will be a 16-match affair. It will be played for the first time in India and will be hosted in six cities. The league will start on September 16 at the Eden Gardens in Kolkata followed by Lucknow, New Delhi, Cuttack and Jodhpur. The venues for play-offs and finals are yet to be decided.