Ireland Women booked their place in the ICC Women's T20 World Cup 2023 with a dramatic four-run win over Zimbabwe in the first semi-final of the Qualifiers. 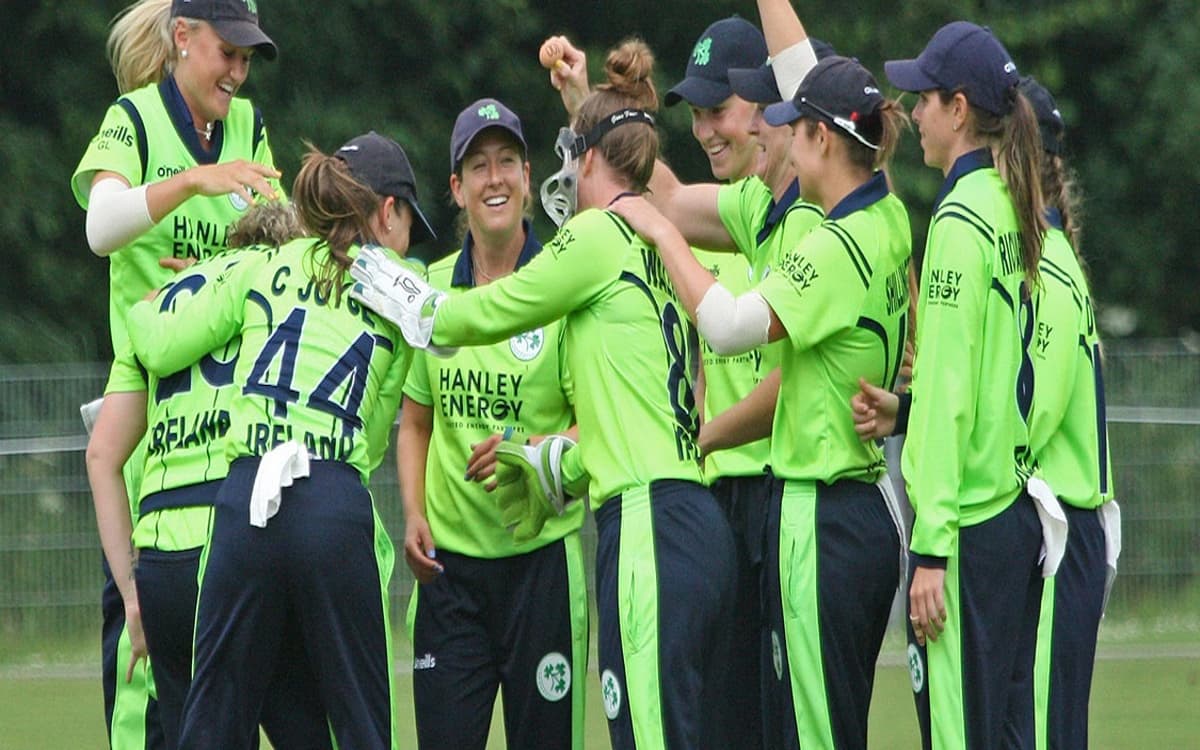 Ireland Women booked their place in the ICC Women's T20 World Cup in South Africa in 2023 with a dramatic four-run win over Zimbabwe in the first semi-final of the Qualifiers, here on Friday.

Put in to bat first, Ireland managed to post 137/6, with valuable contributions from the middle-order.

Laura Delany and Eimear Richardson got starts, but couldn't quite give the innings a push. That came from Rebecca Stokell, whose 12-ball 26 gave Ireland a strong push towards the end.

In the run chase, Sharne Mayers held the innings together for Zimbabwe with a 36-ball 39.

Skipper Mary-Ann Musonda gave her good company with a 29-ball 31, the pair stringing together a fifty-run stand before Mayers was dismissed.

Arlene Nora Kelly and Jane Maguire took two wickets apiece and Zimbabwe's required run rate got steeper once the skipper too was sent back.

They eventually fell short by four runs as Ireland made it to the finals, ensuring their qualification to the ICC Women's T20 World Cup in South Africa next year.