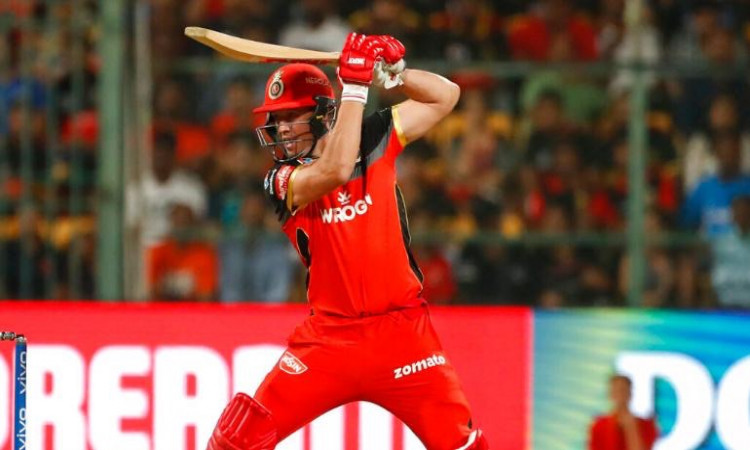 Former South Africa's captain AB de Villiers is one of the highest-rated IPL stars. Widely regarded as the most innovative batsman in the modern era, de Villiers has earned a nickname of Mr.360 degrees due to the unorthodox shots he plays. The stylish batsman is very popular among the fans irrespective of any team they are supporting.

de Villiers started his IPL career in 2008 with Delhi Daredevils (now Delhi Capitals) where he played for 3 seasons. In IPL 2011, the South African batsman joined Royal Challengers Bangalore and since then he is an integral part of the team.

Also Read: 'KL Rahul - Shut Out The Noise' - Documentary Of This Cricketer Adds Another Achievement To His Career

The explosive middle-order batsman was named Mr. 360 for his shots all around the ground. His ability to hit the ball from any length to any part of the ground has made him a perfect T20 batsman.

The right-handed batsman has played 154 IPL matches in total, most by any foreign players and has scored 4,395 IPL runs which includes 33 half-centuries and 3 centuries. 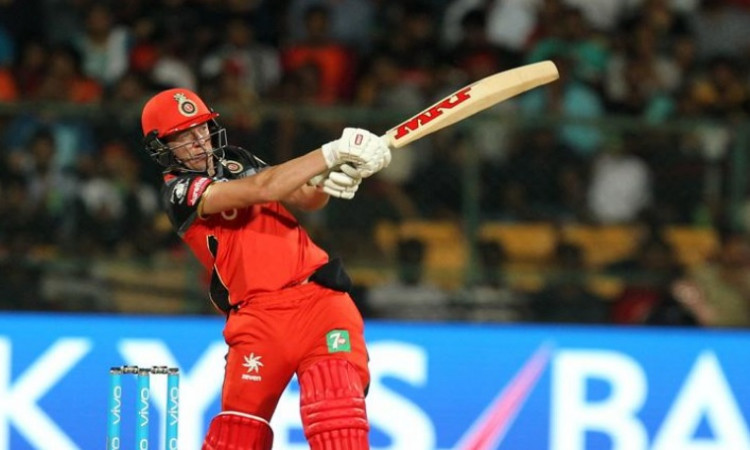 AB de Villiers will be once again seen in the RCB colors alongside captain Virat Kohli.