Rohit Sharma, one of the finest batsmen of the modern cricketing era currently leads the Mumbai Indians in the Indian Premier League (IPL). He is the most successful captain in the IPL with four trophies, the most by anyone in the tournament.

Rohit has been a part of the league since its first season where he played for Deccan Chargers. In IPL 2011, he joined the Mumbai team and took over the captaincy in 2013. He instantly created an impact with his captainship as MI won its first of four IPL titles in 2013. Mumbai then went on to win the league in 2015, 2017 and 2019 as well.

Also Read: Been A KKR Fan Ever Since McCullum's 158 In IPL Opener In 2008, Says Ferguson

Sharma has always contributed to the team's success through his powerful batting. A prolific run-getter, Rohit has played 188 IPL matches and has scored 4898 runs at a strike rate of over 130. The Mumbai batsman has smashed 1 century and made 36 half centuries till now. 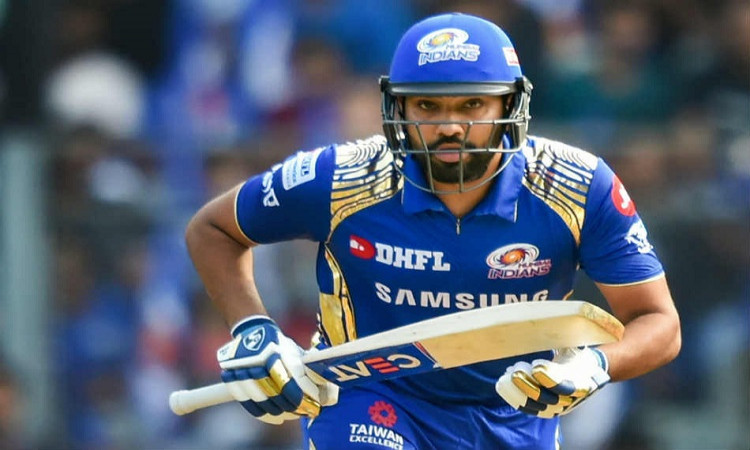 Rohit Sharma will be once again leading the Mumbai Indians in the IPL 2020 and this time as defending champions. He will be hoping that his team continues from where they left the last season.