IPL Schedule To Be Released On Friday: Sourav Ganguly 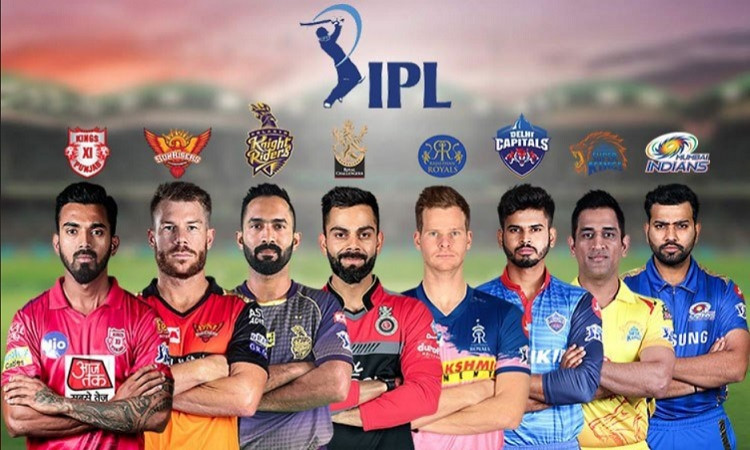 The much awaited Indian Premier League (IPL) match scheduled would be released on Friday, the Board of Control for Cricket in India (BCCI) president Sourav Ganguly said on Thursday.

"We understand schedules are delayed. It is almost on the verge of getting final and should be released by Friday," Ganguly was quoted as saying by a TV channel.

Also Read: "I Was Close To Suicide" : Pak Cricketer On Racism In Yorkshire

It is likely that the opening game would be between champions Mumbai Indians and runners-up Chennai Super Kings (CSK) on September 19.

On Wednesday, BCCI treasurer Arun Dhumal had told IANS that the lucrative league would begin as scheduled. Doubts about the 13th edition had arisen after 13 members of the Chennai Super Kings tested positive for Coronavirus last month, and that led to speculation about the start of tournament on time, depending on the COVID-19 situation in the UAE.

However, Dhumal had said that everything was fine now in the UAE and the event would take place as planned. The 56-day tournament will be played across three venues -- Abu Dhabi, Dubai and Sharjah.