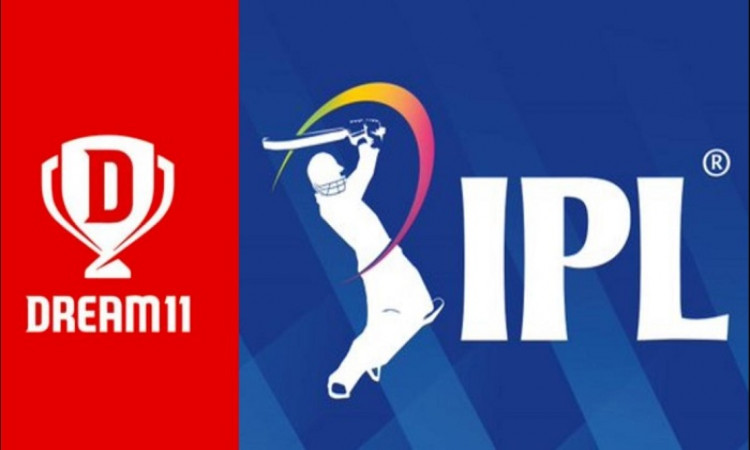 The IPL shared the logo as a story on its Instagram handle with the hashtag "#Dream11IPL."

"Now taking guard, #Dream11IPL," they said in the caption.

Dream11 emerged as the highest bidder for the IPL 2020 title rights on Tuesday. Already a partner of the BCCI, Dream11 outbid education-technology platforms Byju's and Unacademy to win the race.

According to sources, Dream11 wanted to have a three-year deal with IPL but the board was 'uninterested'.

"But the BCCI said that after the Covid-19 pandemic gets over, they are expected to get a good amount next year, so can't commit for the future. The board also said if Vivo backs out again, then Dream11 will be given the first preference.

"There was discussion going on and that's why the official announcement got delayed. But now everything is sorted out and they both have agreed to one year only. BCCI may soon issue the statement," the source added.