IPL playoffs to be shifted out of Pune: Sources 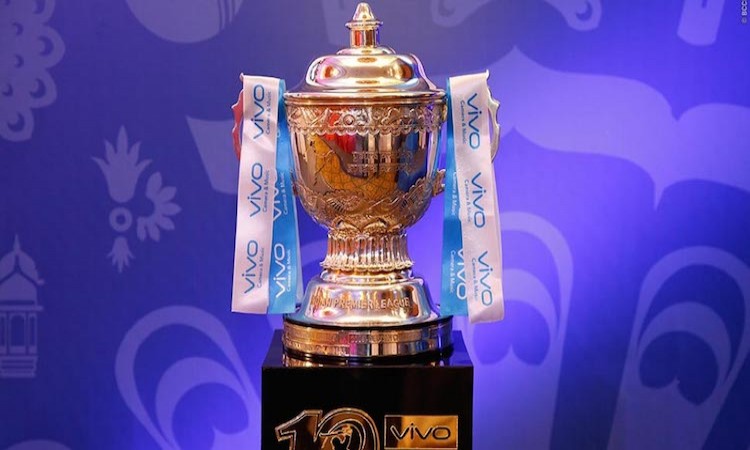 Kolkata, April 13 - The Board of Control for Cricket in India (BCCI) has decided to shift the two Indian Premier League (IPL) qualifiers out of Pune, it has been reliably learnt.

Hot on the heels of Pune chosen to host Chennai Super Kings (CSK) matches due to security issues in Chennai, the BCCI officials decided to move the two playoffs scheduled for May 23 and 25, out of Pune, the source said.

It was also learnt that Kolkata and Lucknow are the frontrunners to host the matches.

Kolkata had earlier shown its eagerness to host the playoffs by writing a mail to the BCCI on this.