IPL Is A Good Training Ground For Players: David Gower 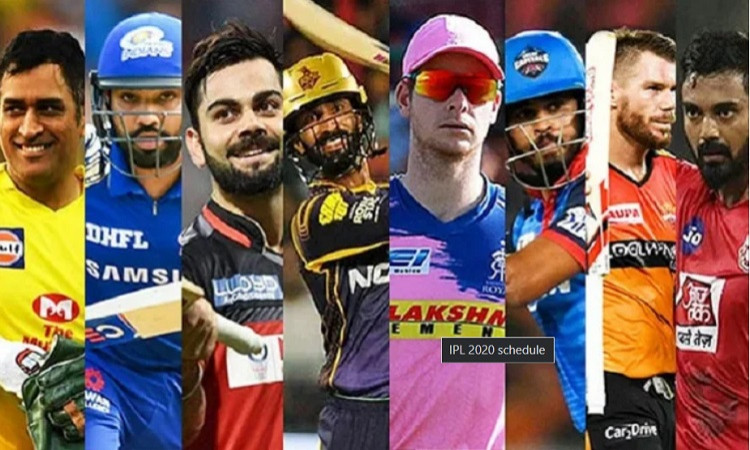 The Indian Premier League (IPL) is a good place for young cricketers to cut their teeth in top level cricket, according to former England captain and commentator David Gower.

Gower noted that there has been a shift in focus in the IPL where it demands younger players in the team now as opposed to what used to be the case earlier where older players at the end of their careers would play in the lucrative T20 tournament.

"I think overall IPL has been very good for cricketers both for the homegrown and the international players," Gower said on SportsTiger's show 'Off-the-Field'.

"Ever since the games have got shorter from the time of the invention of ODI, fielding has become incredible. I think T20 has changed a lot since the first days of IPL when IPL was taking some of the great players from around the world at the end of their career. But now, one wants the young players. I feel it is a very good training ground for players."

He said that the IPL isn't going to make you a great Test player but it gives an opportunity for those who are not able to play long form cricket to make the most out of their talent.