IPL Has Made Players Friendly & Taken Shine Out Of Sledging, Says Steve Smith

Australia top-order batsman Steve Smith has played down chances of verbal duels during the upcoming series against India, saying that playing regularly with each other has made sledging look awkward these days. 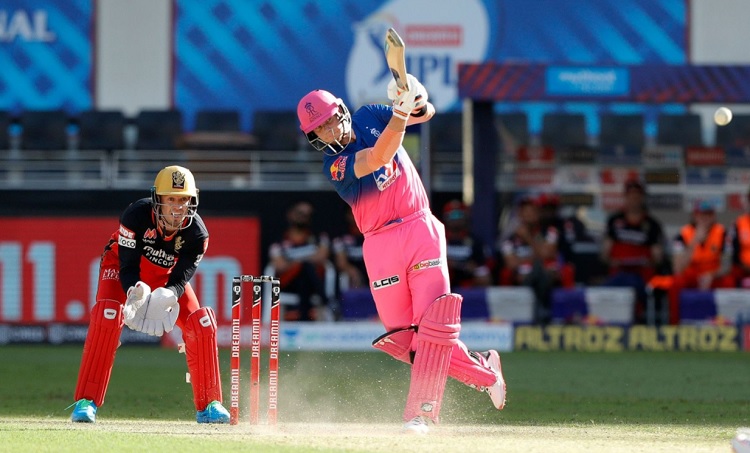 Sledging used to be a common phenomenon against visiting teams in Australia. But things have changed nowadays, says Smith.


India Vs Australia: Head To Head In ODI

Many of the Australian players, including Smith, David Warner and limited-overs skipper Aaron Finch, were part of the 13th edition of the Indian Premier League that finished less than a fortnight back in the United Arab Emirates (UAE).

"People talk so much about sledging and stuff. But it is very little that happens in our days. I think probably it has a lot to do with things like IPL that brings together players from all around the world. So for instance if you get stuck into someone one day, you might be playing with them a few days later or a few months later. So it is awkward. Obviously, it doesn't happen so much nowadays," said Smith on Tuesday while speaking to reporters.

Asked if he has been able to get a hang of Indian bowlers during the IPL, the Aussie batsman praised the bowlers and said, "It doesn't hurt (having played them in IPL). (But) international cricket is different. They are all bowling together. They have got a very good bowling lineup. They have proven that over the last few years. It is going to be an exciting summer for us."

Declining to enter into individual rivalry with any of the bowlers, the 31-year-old said, "I don't know (which bowler to look forward to). They are all good bowlers. They've got good records and have done well for quite some time. I can't pinpoint any one bowler. You know as a collective we have to play them well."

He also made light of the absence of Rohit Sharma in the limited-overs leg of the series or of Virat Kohli from the last three Test matches, saying that India have enough batting talent to replace them.

"Rohit is a tremendous white-ball player. He has proven that for a number of years now. Obviously, he leaves a bit of a hole but with this Indian team there are so many batters coming around that are high quality. You look at someone like Mayank Agarwal. In the IPL, he smashed runs. KL Rahul can bat at the top," said Smith.

"There are a plenty of options for them. Look, you will leave a hole no doubt but quality players to back him up. The same is with Virat and the Test squad. There are a number of players there that can come in and do a good job. Virat is of high quality in all forms. He will certainly leave a hole but I still think they have quality batters waiting in the wings to come in and fill that void."

India and Australia will compete in three ODIs, three T20Is and four Test matches beginning November 27. The series will be broadcast on Sony Sports network.