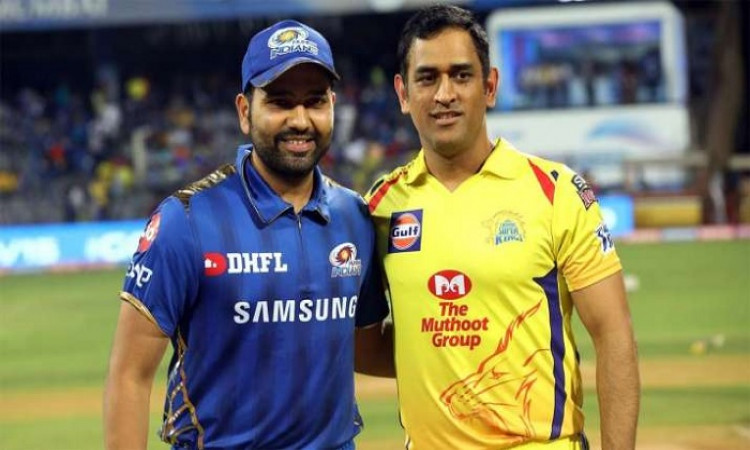 It has been more than a week since all Indian Premier League (IPL) teams landed in UAE. However, the Board of Control for Cricket in India (BCCI) is yet to announce the schedule for the upcoming season.

According to sources, some of the franchises have 'requested' the Indian Cricket Board to announce the schedule 'quickly'. "God knows, when will they (BCCI) share the schedule with us. We have requested the BCCI -- both orally and through texts -- to make it quick as we have to plan accordingly," a team source told IANS from UAE.

"Someone said by Monday or Tuesday, we will get it, but can't confirm it."

The BCCI recently met Emirates Cricket Board officials and most of the issues concerning the schedule and inter-city travel protocols have been resolved.

The reason behind the delay could be the sudden spike in Covid-19 cases in Abu Dhabi, which is one of the main venues of the tournament apart from Sharjah and Dubai, sources said.

The tournament has already come under threat as 13 members of the Chennai Super Kings (CSK) squad have tested positive for coronavirus. Batsman Suresh Raina has also pulled out of the tournament citing personal reasons. The BCCI issued a release and confirmed the news about the infected members without sharing their names.

This also irked some franchises. "They should have at least told us about the members, who all got infected. For our safety," added a team source.

The 13th edition of the IPL is scheduled to begin from September 19 with the final set to be played on November 10. The lucrative league was originally scheduled to take place in March-May but had to be suspended because of the coronavirus pandemic.