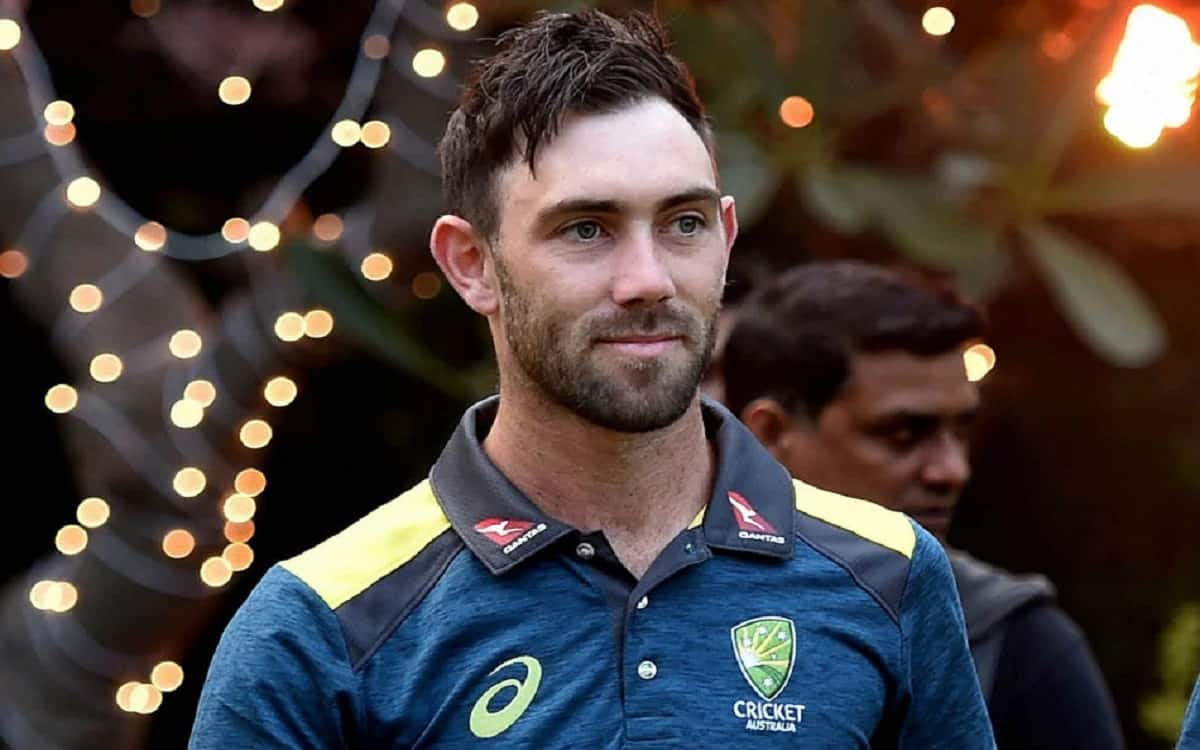 RCB on Monday tweeted a video that showed how they, led by director of cricket operations Mike Hesson, planned their bid for Maxwell.


IND vs ENG, Understanding Recovery Of My Body Helped Me Play This Long: Ishant Sharma

Hesson explained in the video why RCB was desperate to sign Maxwell regardless of what his form was last season. Maxwell had just 108 runs in 13 innings at an average of 15.

"And he can be a bowling option. We need somebody in that top 6 that can bowl 3-4 overs, but Maxwell can bowl two. Those numbers are exceptional," he further says.

The RCB think tank predicted Chennai Super Kings (CSK) competing with them for Maxwell with Hesson calling the three-time champions "the only threat". As it turned out, it was a bidding war between RCB and CSK that led to Maxwell's price soaring to close to Rs 15 crore. The two teams were battling each other after Maxwell's price crossed Rs 4.4 crore.