IPL 2022: Irfan Pathan Backs This Team To Win In RR vs DC & Qualify For Playoffs

Rajasthan Royals are currently placed at the third spot in the points table with 14 points in 11 matches while Delhi are at fifth place with 10 points in as many matches. 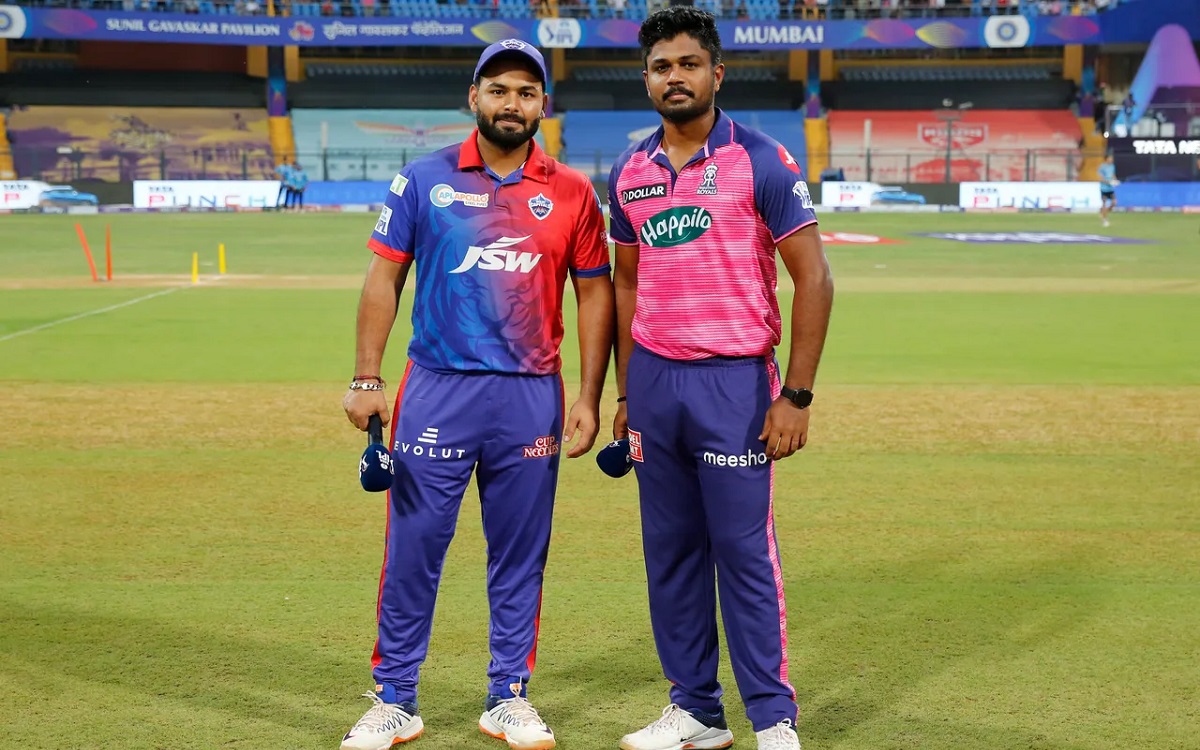 In Wednesday's match between Rajasthan Royals and Delhi Capitals at the DY Patil Stadium, the Sanju Samson-led side have brighter chances to defeat Rishabh Pant & Co. to seal their spot in the playoffs, feels former India all-rounder Irfan Pathan.

Rajasthan Royals are currently placed at the third spot in the points table with 14 points in 11 matches while Delhi are at fifth place with 10 points in as many matches.


When Rizwan Turned To Pujara For Advise To Play In England

Though Rajasthan will be missing the services of their designated finisher, Shimron Hetmyer, who has gone back to Guyana for the birth of his first child, Pathan feels that Rajasthan still have the edge over Delhi, thanks to tournament's top run-getter Jos Buttler and leading wicket-taker Yuzvendra Chahal.

"RR should look to win the match against Delhi Capitals and secure their playoffs berth, they shouldn't leave it to the next game. They have the best bowler in the ongoing tournament in Yuzvendra Chahal. They have Jos Buttler - who is the best batsman of this season," said Pathan on Cricket Live show on Star Sports.

Rajasthan will be going into the match against Delhi on the back of a six-wicket win over Punjab Kings, which broke their two-match losing streak. Earlier in the season when these two teams met at the Wankhede Stadium, Rajasthan had defeated Delhi by 15 runs, thanks to Buttler's 116 and pacer Prasidh Krishna grabbing 3/22.

"The duo of Chahal and Buttler are holding the Purple and Orange Cap which speaks volumes about the kind of form these two players have been in. RR have 14 points already and have a good net run rate. They'll finish in the top four even if they end up losing their next two games. So they should look to put their best foot forward against Delhi Capitals and win it," concluded Pathan.