Hardik Pandya has emerged as a captain leading a unit which clicks in unison, experts have been left applauding the all-rounder's leadership in making Gujarat the team to beat in IPL 2022. 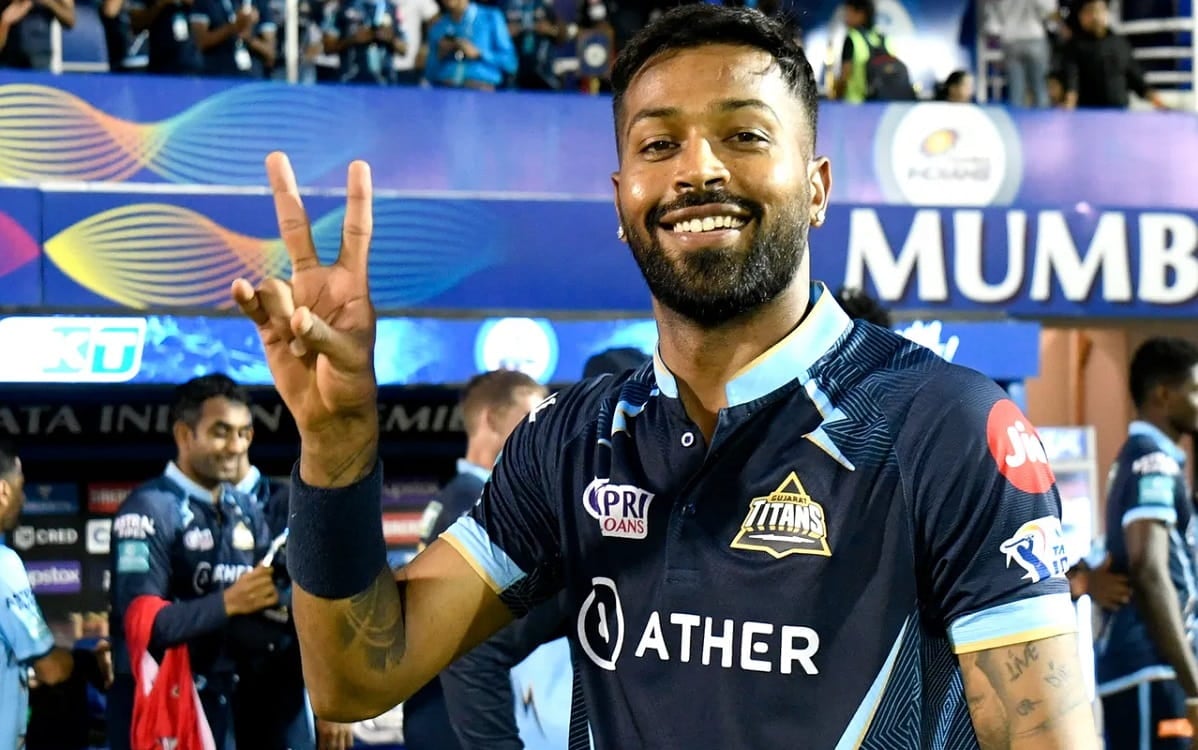 Before the start of the tournament, not many had given Hardik Pandya & Co. a chance to be in the last four stage. But with the team performing exceedingly well and Pandya emerging as a captain leading a unit which clicks in unison, experts have been left applauding the all-rounder's leadership in making Gujarat the team to beat in IPL 2022.


IPL 2022: Irfan Pathan Backs This Team To Win In RR vs DC & Qualify For Playoffs

Matthew Hayden, the former Australia cricketer who won IPL 2010 with Chennai Super Kings, reckons Pandya is showing all the qualities of a good leader in the ongoing tournament as he keeps performing well against big teams.

"Good cricketers, good leaders in particular keep their best for the best of times and that's Hardik Pandya (for you) right now. He's performing well in all departments. I love his energy and the enthusiasm that he brings to the table," said Hayden on Cricket Live show on Star Sports.

IPL 2022 also marks Pandya's return to competitive cricket after Men's T20 World Cup in the UAE last year. In the ongoing tournament, Pandya has amassed 344 runs in 11 games at an impressive strike rate of 131.80, including three half-centuries while taking four wickets with his right-arm pace.

Former India batting great Sunil Gavaskar lauded Pandya's all-round skills combined with discipline shown in the tournament. "Hat's off to the hard work he's been putting in. He didn't play a lot of cricket before the IPL because he was recovering from an injury. (Now) Look at the discipline he's showing in his batting. He's batting well in the powerplay and making full use of the field restrictions, he's doing exceedingly well in the field and getting better with every game."

Harbhajan Singh, who shared the dressing room with Pandya during his time with Mumbai Indians, believes a player like him requires breathing space, which he is getting in the leadership role with Gujarat. "A player like Hardik should have the freedom to work on his game, and he's getting that at Gujarat Titans. For me, he is the best captain in this season so far."

"He is taking responsibility. Now he is bowling his full quota of four overs. He is leading the team from the front and has made a habit of scoring consistently with his bat. He always looks to motivate his teammates," stated the ex-India off-spinner.

Former Indian cricketer Mohammad Kaif, who has featured in the IPL as a player and coach, claimed Pandya is relishing the responsibility, which has brought more balance to his game.

"Hardik is now a changed player. As a captain, he is taking the responsibility of leading the team's middle-order seriously, and scoring heavily. You can see, he is not getting overly aggressive this season, which is a major shift in his batting approach from the previous seasons."

With Gujarat now having matches against Chennai Super Kings and Royal Challengers Bangalore left in the league stage, expect Pandya the leader and all-rounder to solidify their top spot in the points table.