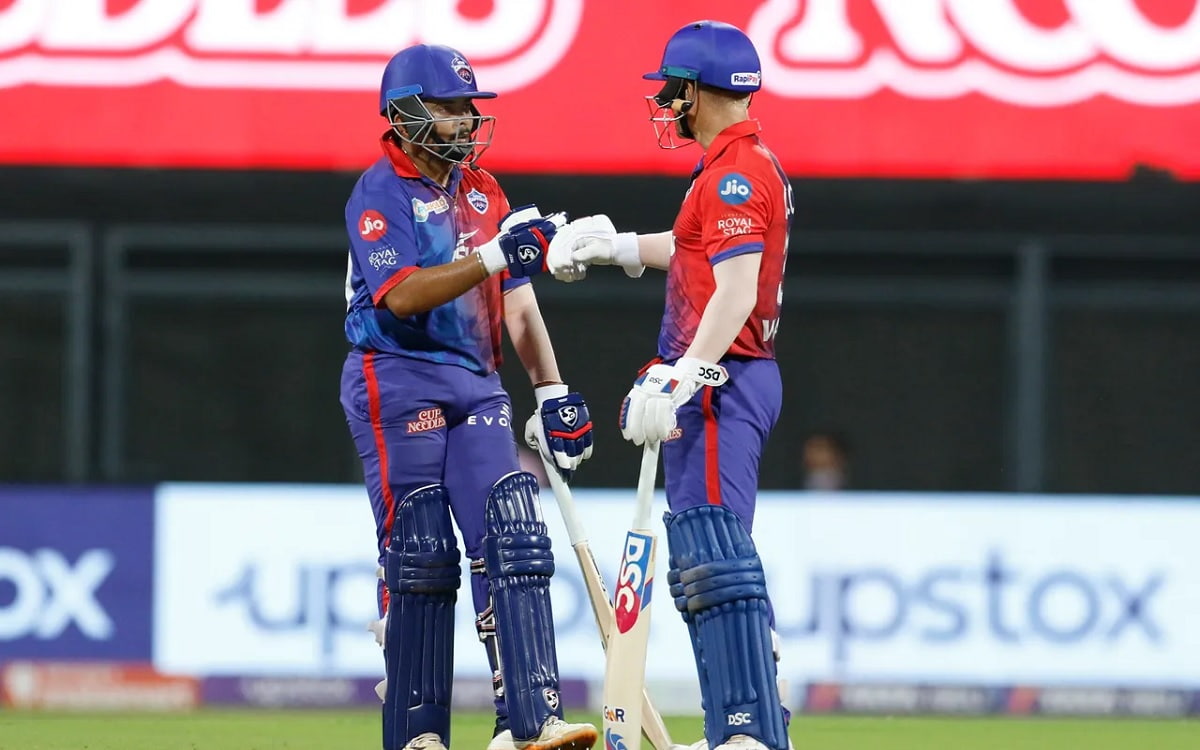 Warner's new opening partner, Shaw, is giving the team an explosive start up front in the most exciting season of TATA IPL. Shaw taking the pressure off the senior Aussie in the powerplay has earned him a lot of praise from all quarters.


I Wasn't Shocked Because They Are In A Panic State: Graeme Swann On MI Losing 7th Game

"I am absolutely loving it (opening innings with Shaw). Look how fast his hands are and his eyes are incredible. He's taken my quick twos out of the equation because he keeps dealing with boundaries. It's good that I don't have to run too much. Well, he sets the tone for us from ball one. In this format, it is very rare to see two guys go off, so that's something we keep at the back of our minds i.e. to keep playing positive and to the best of our abilities," Warner said on Cricket Live on Star Sports.

Former England cricketer Graeme Swann also lauded the right-handed batsman from Mumbai for his aggressive batting in the ongoing tournament.

"Prithvi Shaw is a box office. He's having a simple game plan which is he's going to try and attack early. He never just looks to scratch around in the first few overs. When he's on-song, when he's firing, he's an incredible man to watch," Swann said.

Former India pacer Irfan Pathan lauded Shaw for his technique and claimed the young batter reminds him of Virender Sehwag.

"Shaw's technique is amazing. He has this high backlift, which is very beautiful and that's how he generates such great timing. He reminds me of Virender Sehwag. There is always a glimpse of Sehwag when he plays those square cuts, those pulls and those straight drives. He makes even the best of deliveries look bad when he hits those boundaries beside mid-off, going on the backfoot.

"I think there are a handful of batsmen in today's time who can play shots like him. He is one of the most exciting batsmen in limited-overs to watch. He is capable of scoring runs at a healthy strike rate even under tense situations. He is a perfect hitter."