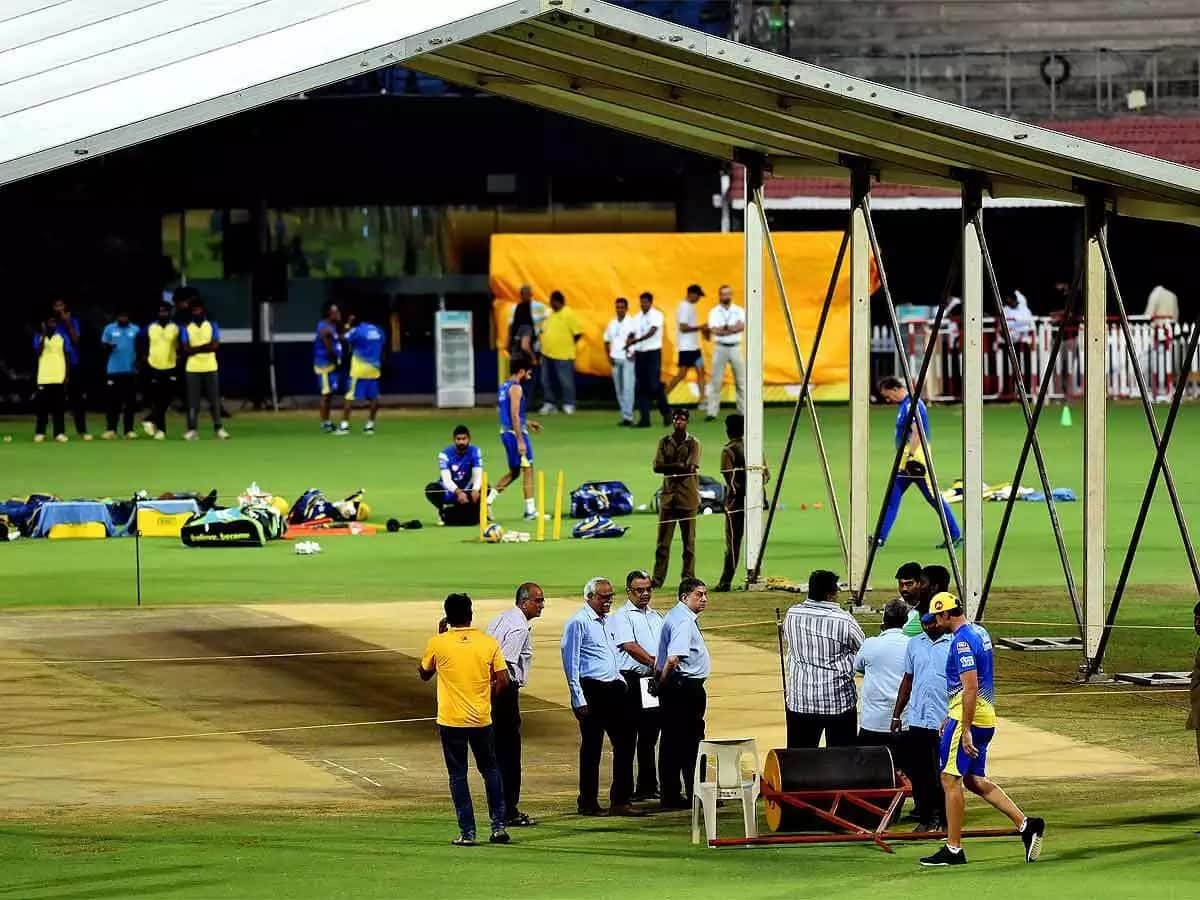 Traditionally, the pitch at Chennai offers spin-friendly conditions and tends to get slow as the game goes on. The team batting second might get help with the dew but the slowness of the pitch makes it tricky to score.

However, as per the reports, Tamil Nadu Cricket Association(TNCA) has prepared 'sporting' pitches for the 10 T20 matches which will be played in the next few days, and is hoping to have high-scoring contests this season. The pitches are being prepared with black soil which has more clay content but won't turn as much.

'We have prepared eight wickets out of which two are of red soil. But we have decided against using red soil since they disintegrate faster. We want to give teams sporting wickets so that we can have high-scoring and entertaining games," a TNCA official said.

The pitches in Chennai came under scrutiny recently during the India vs England test series where the first test saw a completely flat track while the second test pitch was a rank-turner.