Pace bowler Umesh Yadav, who recently returned to competitive cricket during the England series after recovering from injury sustained in Australia, is looking to start afresh on return to the Delhi franchise. 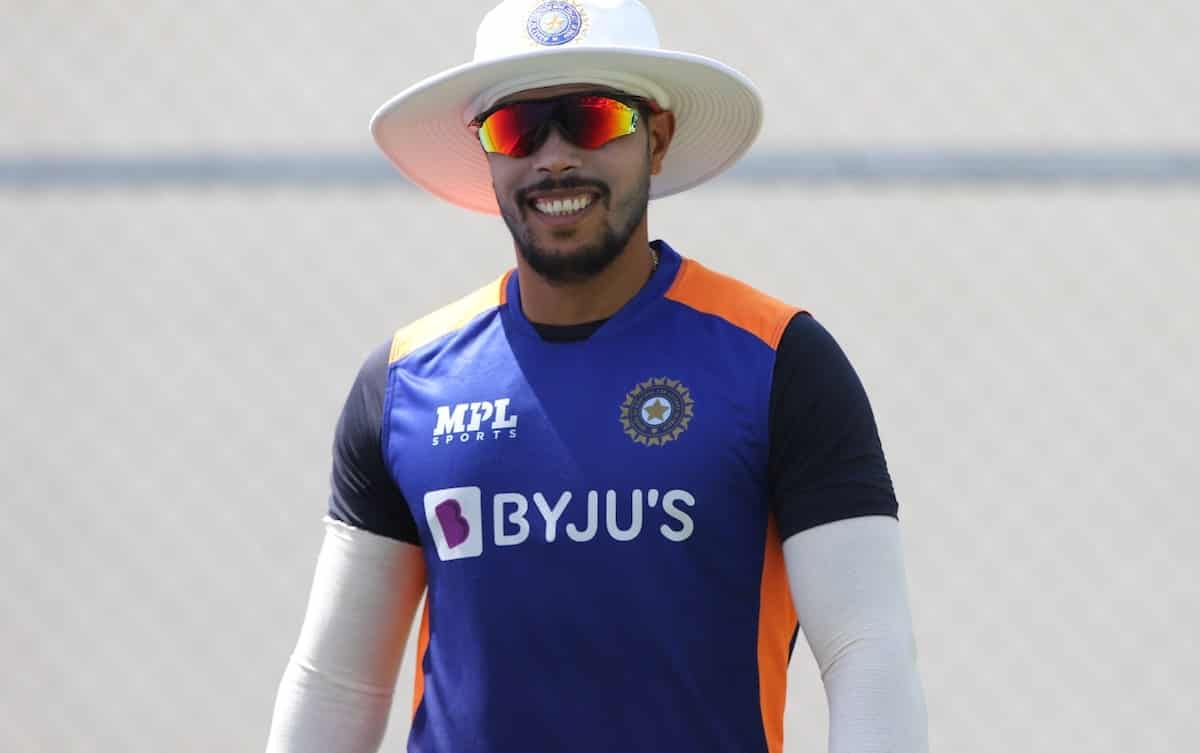 Yadav had begun his Indian Premier League (IPL) career in 2010 with the Delhi franchise when it was known as Delhi Daredevils.

He then moved to Kolkata Knight Riders and then shifted to Royal Challengers Bangalore, for whom he had played the last few years.

However, the 2020 season turned out to be a damp squib as he could play just two games for the Bengaluru franchise. He was released by RCB after 2020 and was bought by Delhi Capitals.

"I started my IPL career with the Delhi team, so the Delhi franchise feels like home to me. I know a lot of players in the team. I have been playing with the likes of Ishant Sharma, Axar Patel and Rishabh Pant for quite some time. So, it doesn't feel like I am joining a new team. I am already feeling very comfortable in the Delhi Capitals camp," said Yadav.

"It feels really nice to be here with the Delhi Capitals team. I really enjoyed the practice session. After being in quarantine for one week, it was great to step onto the ground and spend some time with the boys," he said.

"I just want to do well whenever I have the ball in my hand. I will definitely give my best for my team and keep getting better everyday," the speedster added.