Indian Premier League(IPL) 2021 has almost reached its halfway stage and most players have found their rhythm. While Shikhar Dhawan is leading the run-scoring charts so far, Harshal Patel has picked up most wickets till match no.25. 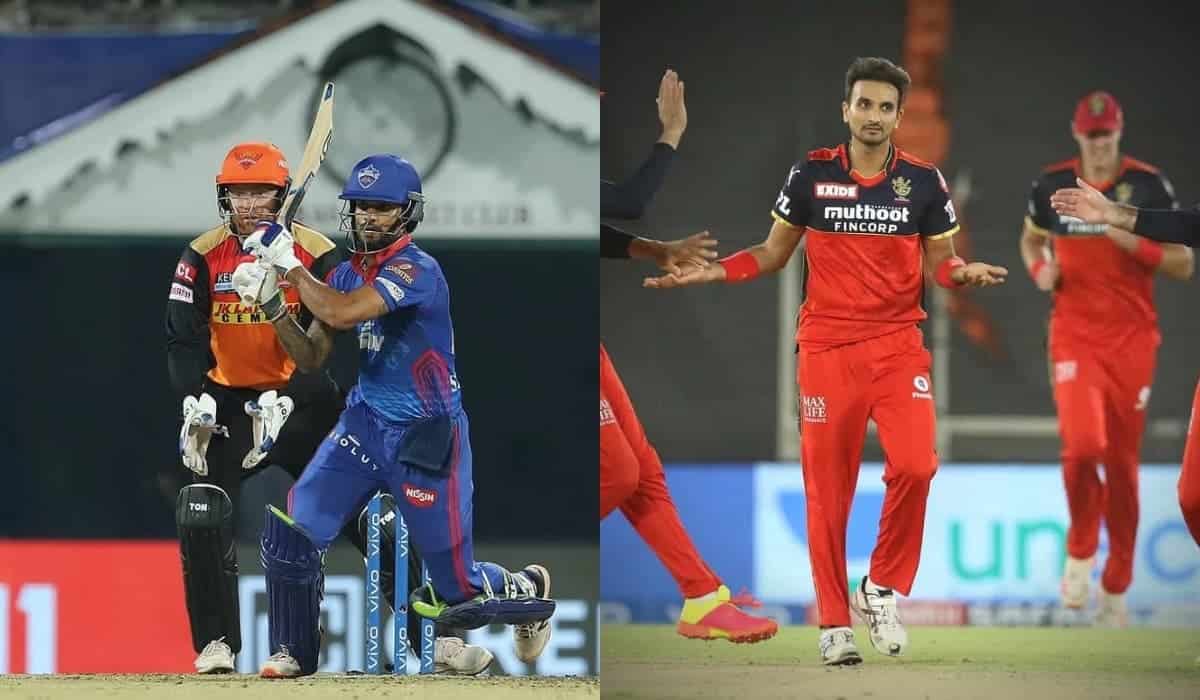 2) Faf du Plessis - The Chennai Super Kings' opener has made 270 runs in just six innings while averaging a whopping 67.50. His strike rate so far this season is 140.62.. du Plessis has hit 27 fours and nine sixes.