IPL 2021: Told Rishabh Pant That I Will Bowl The Super Over: Axar Patel

Delhi Capitals spinner Axar Patel said that he had told captain Rishabh Pant that he will bowl the Super Over in their match against SunRisers Hyderabad on Sunday. Patel ended up conceding just seven runs which Pant and Shikhar Dhawan chased down. 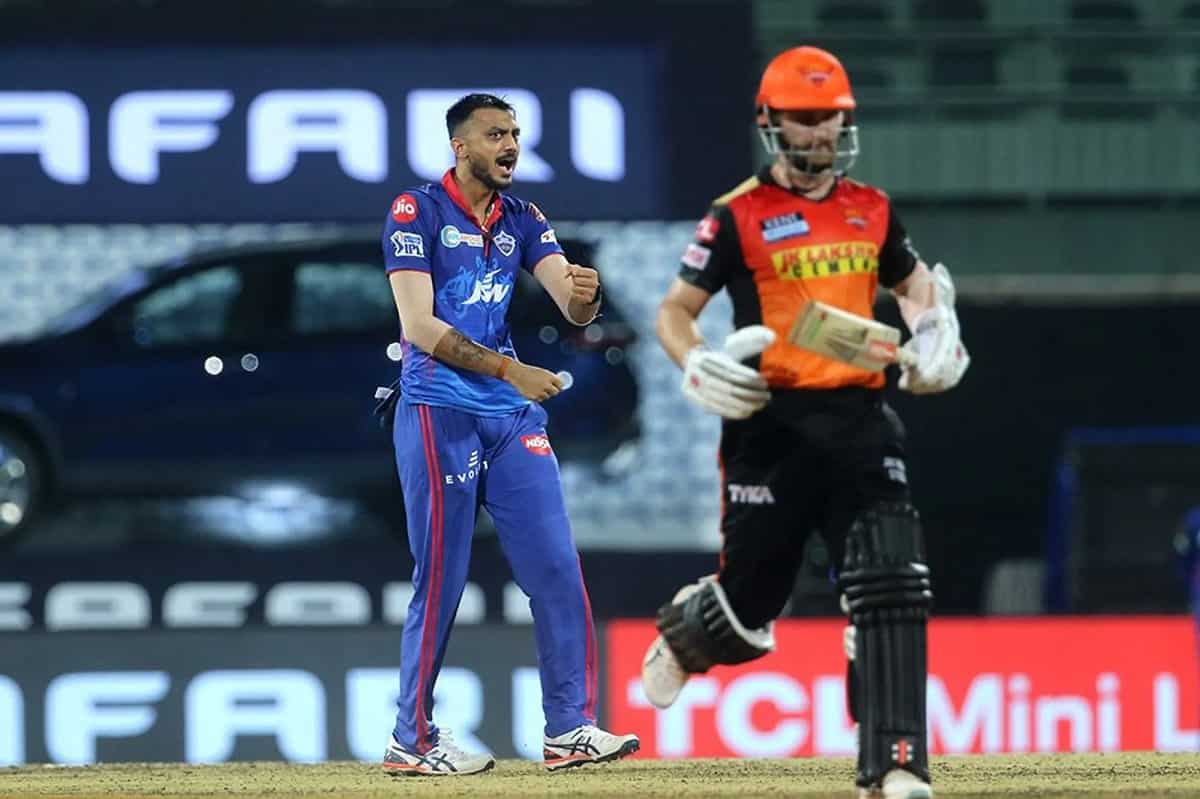 "When I was in the dressing room, I was thinking that on this wicket, a spinner would be pretty effective. When I came out of the dressing room, the coach and everyone were talking. The initial thought was to go with a fast bowler -- Avesh Khan -- because they would send a left-right combination," Patel said in the post-match press conference.

"After that, when we were just stepping onto the ground, I thought a spinner would be more effective. So I told Rishabh that I could also bowl the over. Then he spoke to Ricky [Ponting], and it was decided at the last moment that I would bowl," he further said.

Sunday's match was Patel's first of the 2021 Indian Premier League after recovering from Covid-19. He ended up playing an integral role in starving SRH for runs, taking back-to-back wickets in the 17th over.

"Even before Covid I was bowling well, in Test matches, and then I bowled in the T20Is too. So, I was carrying the same confidence. I wasn't thinking much that I have had Covid. After recovering from Covid, if I still keep thinking about it that I lost 20 days... obviously it was frustrating, but I wasn't thinking much about it," said Patel.