Chennai Super Kings(CSK) batter Ambati Rayudu, who was hit on his forearm by a delivery from pace bowler Adam Milne and had to retire hurt during Sunday's match against Mumbai Indians in the Indian Premier League (IPL) 2021, has survived the hit and does not have a fracture. 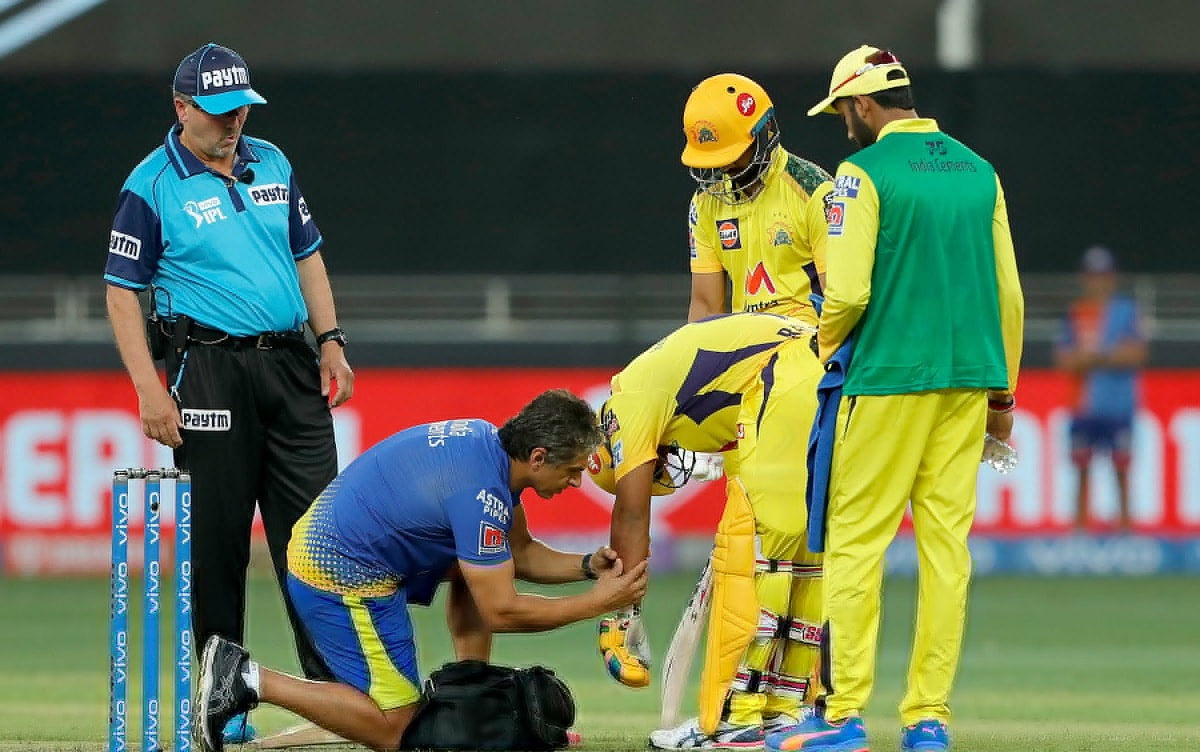 "Rayudu's X-Ray was clear, it was just a bad bruise at that stage and he lost little bit of grip. We feared that it might be broken but there is good news," said team head coach Stephen Fleming in a virtual press conference after the match.


It's A Good Decision At This Time Of His Career: Steyn On Kohli Stepping Down From T20 Captaincy

"Deepak Chahar had a cramp, we will check that, fingers crossed, they both will come through reasonably okay," added the former New Zealand skipper.

Fleming praised opening batter Ruturaj Gaikwad, whose unbeaten 88 off 58 deliveries, powered the Chennai franchise to 156/6 in 20 overs after being 24/4 in the first six overs.

"Today's innings was very special. It is okay to play an innings in a high-scoring game and dominate. But when you are the one to get a score to give your team a chance, then that is even more special," Fleming added.

"The way he went about his work, it had really absorbing pressure and then the ability to accelerate as the innings went on, it really was down to his hand, that we were able to create any pressure whatsoever. So, it was a remarkable innings from him."