Mike Hussey and L Balaji, the Covid-19 affected members of Chennai Super Kings' coaching staff, have been flown to Chennai in an air ambulance by their franchise and kept in isolation at a hotel in the city. 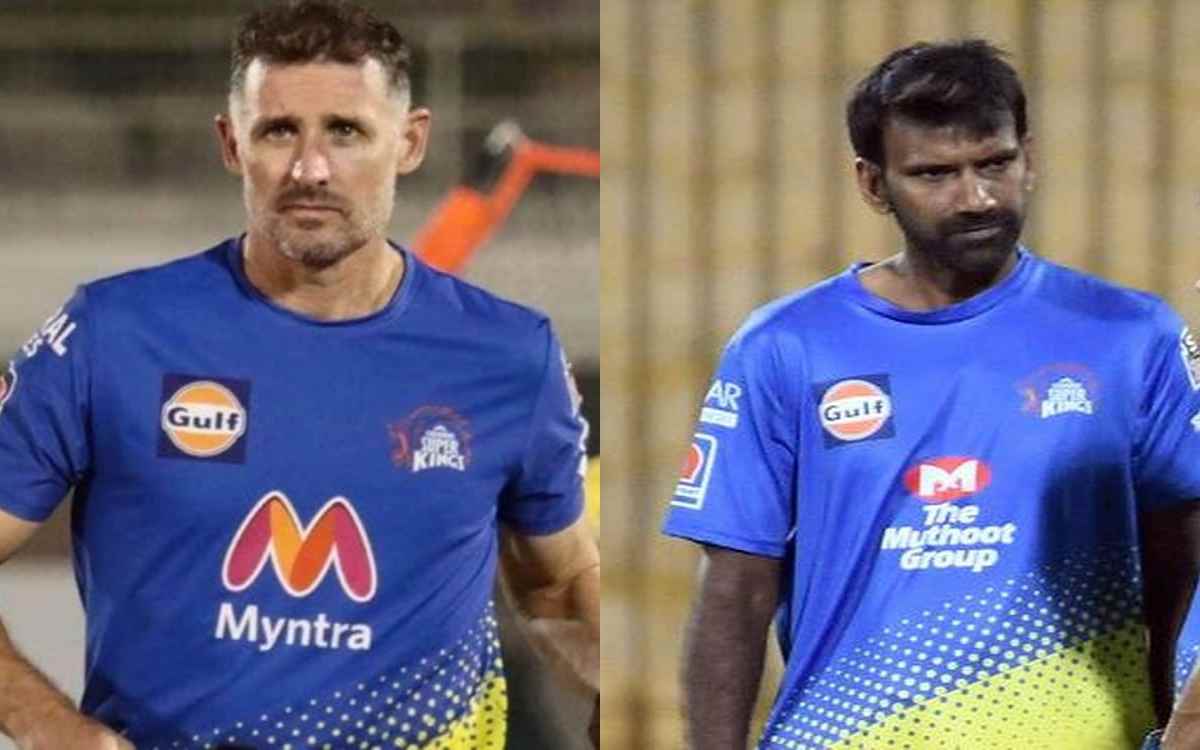 An official on Thursday told IANS, "They have been flown to Chennai in an air ambulance and have been kept at the Taj Club House in isolation."

Both Hussey and Balaji had tested positive and were left behind as the rest of the team members, who reported negative tests, flew to Chennai soon after the Indian Premier League (IPL) was suspended on Tuesday.

While Balaji will then leave for home, Hussey will most probably be flown on a chartered plane to the Maldives and stay there for a while before departing to Australia.

All of Hussey's fellow Australians, who were part of the Indian Premier League - players, members of the coaching staff, commentators, and other support staff - left for the Maldives on Thursday morning. They will do a two-week-long quarantine before leaving for Australia. The Australian government has banned flights from India till May 15.

After three Aussie players - Adam Zampa, Kane Richardson, and Andrew Tye - had left for Australia earlier during the tournament after getting an inkling that the government would ban flights, commentator Michael Slater and umpire Paul Reiffel tried to leave but couldn't since the ban was already underway. Slater later escaped to the Maldives where the rest of the Aussies joined him.