IPL 2021: It's About Continuing The Momentum From First Phase, Says Devdutt Padikkal

Royal Challengers Bangalore (RCB) opener Devdutt Padikkal said on Saturday that the break between the two halves of the IPL 2021 wasnt huge and therefore all the team has to do is continuing with the momentum it had gained in the first half. 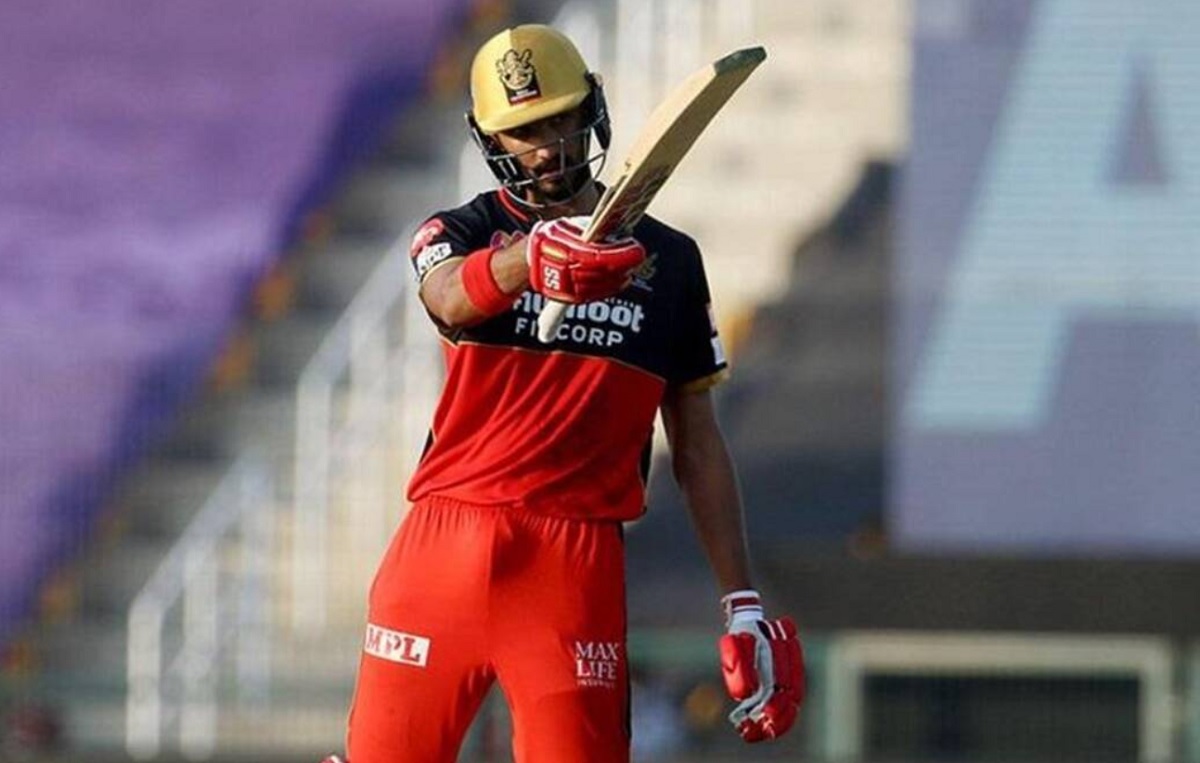 "It's almost felt like we are continuing the tournament again. It doesn't feel like that we have had a long break because we have had enough cricket in between as well. It does not feel like a huge break. So, it's just about continuing with the momentum we had in the first phase of the season," said Padikkal in a video interview posted by the franchise on their Twitter account.

In the first half of IPL 2021, Padikkal had smashed his maiden IPL hundred off just 51 deliveries against Rajasthan Royals in Mumbai. In a knock comprising 11 fours and six sixes, the Karnataka batsman remained unbeaten in a 10-wicket win for Bangalore. It was the fastest century made by an uncapped player in the league. Recollecting the hundred, Padikkal said it was about grasping the moment that day to score big.

"I never expected myself to do that at that point. Although I did believe that I can get those runs and get those fifties, sixties, I hadn't pictured myself into getting that hundred. To do that in that game and just that everything fell in place. Once I got going, I just knew this was the day that I had to make it big and that's very important to do that. Like, those days don't come around often. Once you have that moment, just grasp it and I felt that I did well that day."

The 20-year-old, who made his T20I debut in the series against Sri Lanka in July, talked about how much he was interested in wrapping the chase quickly rather than getting to the century.

"The thing was, he (Virat Kohli) was going well at that point. We were very close to the target. I told him 'I think you should just go for it,' because at that moment he told me that 'these moments don't come around often. This is your first one. You should go for it.' That was great of him. But, yeah, I was just thinking of the team at that point and I was like, 'Let's just win it as fast as possible because of net run rate and all that.' So, I was just thinking in that sense."

Asked about the expectations for Bangalore to win the trophy this season, Padikkal sounded optimistic. "I would hope so. Every year, everyone comes with the same hope to win the IPL. Hopefully, this is our year. We have a good squad and got some good replacements coming in as well. So, we look ready for the challenge and continue with the momentum that we have."