IPL 2021: How Bookies Employed Cleaners To Do 'Pitch-Siding' During A Game In Delhi

Delhi Police caught two suspected bookies entering the Arun Jaitley Stadium during an IPL match in Delhi last week, which then followed the BCCI busting a 'small fry' who could be answering to a bigger syndicate of corruptors. 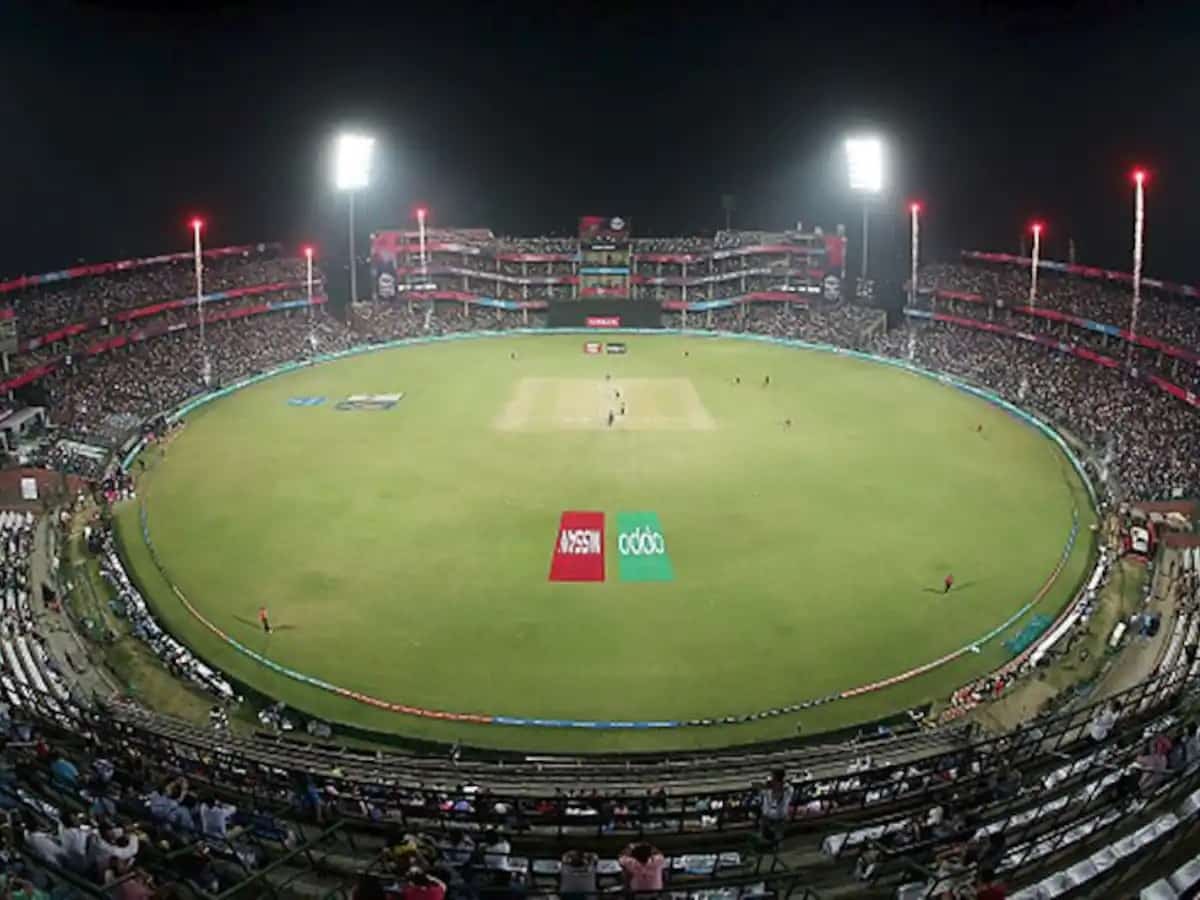 The bookies were using the "pitch siding" technique, in which the information is given of sports events for gambling and placing bets. It is widely used by bookies for ball-by-ball betting.

A cleaner was hired to send information to bookies for pitch siding since there is a time gap between what is happening in real-time and live TV.

Delhi Police caught one person who was allegedly sending information to the bookies in one game played in the national capital.

"One of my ACU officers caught a person and handed over the details to Delhi Police. While that particular offender managed to flee leaving behind his two mobile phones, ACU lodged a complaint with the Delhi Police," BCCI Anti-Corruption Unit chief Shabbir Hussain told.

The police caught two people with fake accreditation trying to enter the stadium during Rajasthan Royals vs Sunrisers Hyderabad match on 2nd May.

"We are thankful to Delhi Police that in a separate incident they caught two other persons from the Kotla on ACU tip-off," Hussain said.

"On two separate days, these people managed to get access to Kotla. The one who fled came in the garb of a cleaner. However, we have all his details as he was employed for the tournament. His Aadhar Card details have been handed over to Delhi Police," he added.

Hussain was confident that the person will be caught in a day or a two and that he was a 'small fry' working cheaply for a few hundred bucks.

When asked about how the Anti Corruption Unit managed to get cleaner under their radar, Hussain said that he was standing in a secluded area which led to Police checking on him in suspicion.

"He was standing (inside Feroz Shah Kotla premises) in a secluded area all by himself and so one of our officers approached and asked him 'What are you doing here?'

IPL 2021 has now been suspended as the Covid-19 entered the bio-bubble and contracted seven members inside.