IPL 2021: Gavaskar Condemns The Third Umpire After The Wide Ball Controversy In DC vs CSK

Legendary cricketer Sunil Gavaskar lashed out at the third umpire following a controversial wide-ball call during Match 50 between Delhi Capitals and Chennai Super Kings in Dubai on Monday. 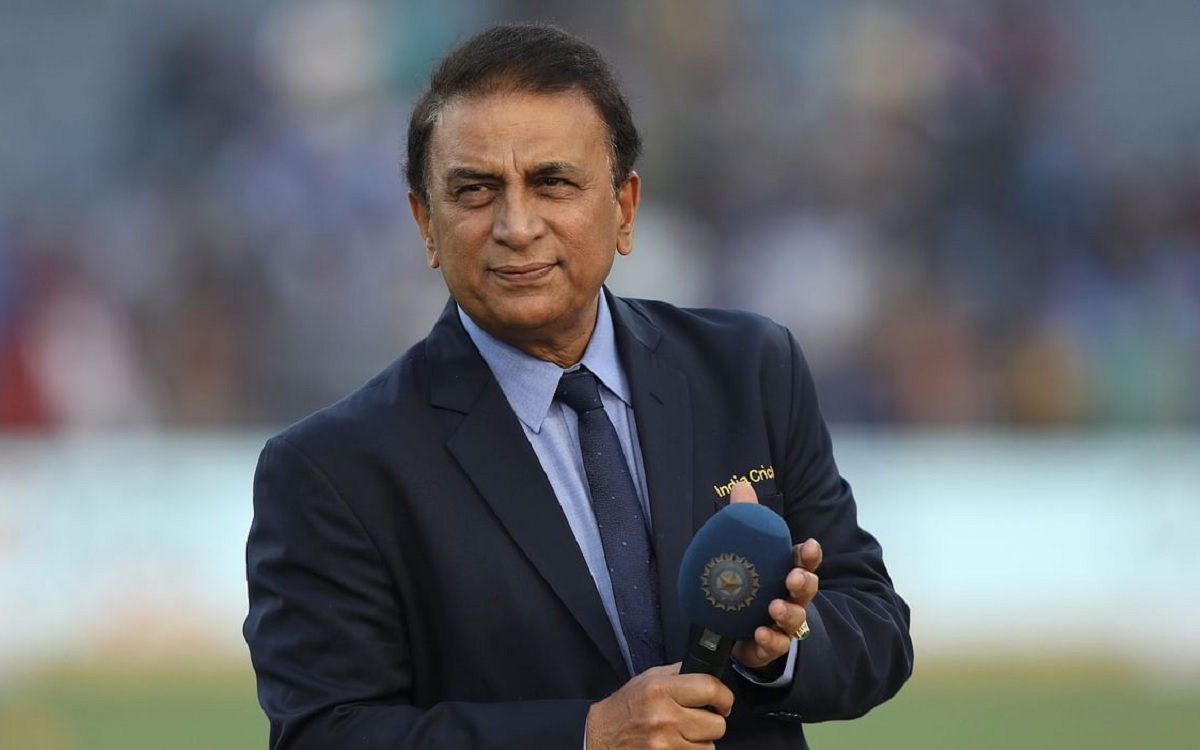 Capitals emerged victorious in what was a closely fought battle for the top spot in the IPL 2021 points table. Chasing a modest score of 137, Delhi got home in the final over with just two deliveries to spare. But a controversial decision in the final over left Gavaskar fuming.


I Credit My Confidence To A Quality Conversation With Dhoni: Ripal Patel

The incident took place when CSK all-rounder Dwayne Bravo was defending six runs in the final over for his team. He delivered one wide outside the off-stump of left-handed batsman Shimron Hetmyer. The ball was so wide that it didn't even land on the pitch.

The on-field umpire Anil Chaudhary signalled a 'no-ball'. But later he changed it to signal a wide after consulting the third-umpire. However, according to rules the umpire shall call and signal 'no-ball' if the ball pitches wholly or partially off the pitch before it reaches the line of the striker's wicket.

To this, Gavaskar told Star Sports, "That was clearly a no-ball. We've had a couple of decisions from TV umpires, which in these circumstances can make the difference between winning and losing, and that shouldn't happen.

"These kinds of decisions should not change the game. It's a good thing Delhi won, because that could have changed the game," he added.

In the last few matches of the IPL 2021, the umpires have faced flak for their poor umpiring.