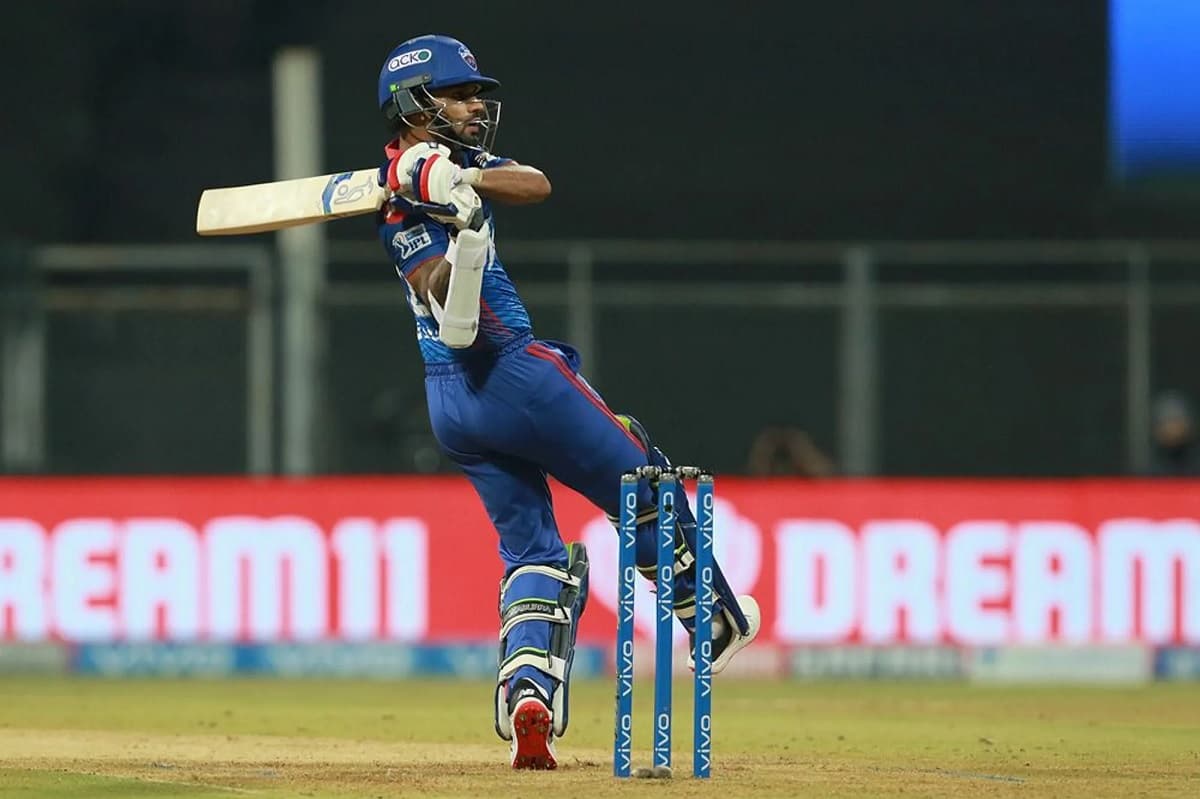 Chasing a target of 196, DC started brilliantly as they smashed 62 in the powerplay itself with both the openers - Prithvi Shaw and Dhawan - not shying away from playing their shots. Shaw scored a quick 32 off 17 with the help of three fours and two sixes.

After Shaw's wicket, debutant Steve Smith joined Dhawan, and they took the game further with a 48 run partnership where the left-hander was the aggressor. Smith could only manage to score 9 from 12 before getting out to his Australian mate Riley Meredith.

Dhawan continued to smack the bowlers all around the park with Rishabh Pant as his partner. The two added 45 runs in 25 balls. Shikhar was looking set to reach another IPL hundred but fell short by 8 runs. His knock of 92 from 49 balls included 13 fours and two sixes.

Pant looked a bit uncomfortable while at the crease and could only score 15 from 16 balls. But till then, DC was well within the reach of the target. Marcus Stoinis and Lalit Yadav gave the finishing touch as Delhi reached the target with 10 balls to spare.

Earlier, Punjab Kings was asked to bat first and they obliged with a powerful opening partnership between KL Rahul and Mayank Agarwal. The pair added 122 runs in 77 balls to give a perfect start to the innings.

Agarwal was the aggressor between the two as he smashed 69 from just 36 balls with help of seven fours and four sixes.

After the pair was broken, Punjab suddenly struggled to score runs. KL Rahul reached his fifty in 45 balls and couldn't capitalize his innings to give the perfect finish. He got out on 61 after facing 51 balls and hit seven fours and two sixes.

Shahrukh Khan and Deepak Hooda provided the late blitz to help Punjab reach a competitive total of 195 but they were well 20-25 runs.

Delhi Capitals now moves up to second place in the points table while Punjab Kings is struggling at the seventh spot with two points in three games.