In the 13th match of IPL 2021, Mumbai Indians(MI)) will face Delhi Capitals(DC) in Chennai on Tuesday. Both the teams are coming into this match with a win in their last game. 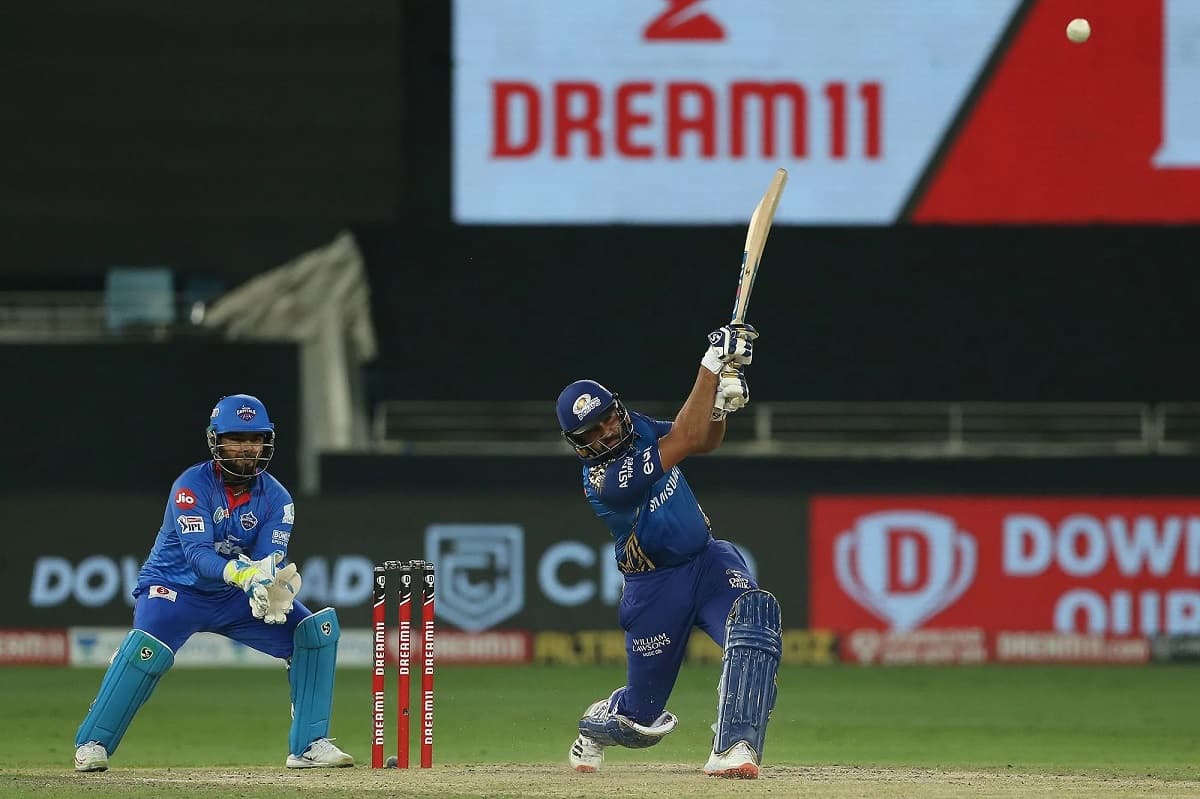 The two teams have met each other 28 times in the past. MI has beaten DC 16 times while the latter has won 12 games against the five-times IPL Champions.

In the last five matches, Mumbai Indians has dominated Delhi Capitals in each game. DC last won a game against MI back in the IPL 2019. Since then they have only suffered defeat including in the IPL 2020 finals.

MI captain Rohit Sharma loves to score runs against DC. He has hit 651 runs against Delhi in the IPL history, the next batsman with the most runs in the current squad is Kieron Pollard, who has hit 372.

Rishabh Pant has made 315 runs against Mumbai Indians while playing for DC. The next batsman to follow is Shikhar Dhawan - 194 runs.

Jasprit Bumrah has been the best bowler in the DC vs MI matches, where he has taken 18 wickets while playing for Mumbai. For Delhi, Amit Mishra has picked up 15 wickets against MI.