IPL 2021: Delhi Capitals Set To Leave For UAE On Saturday 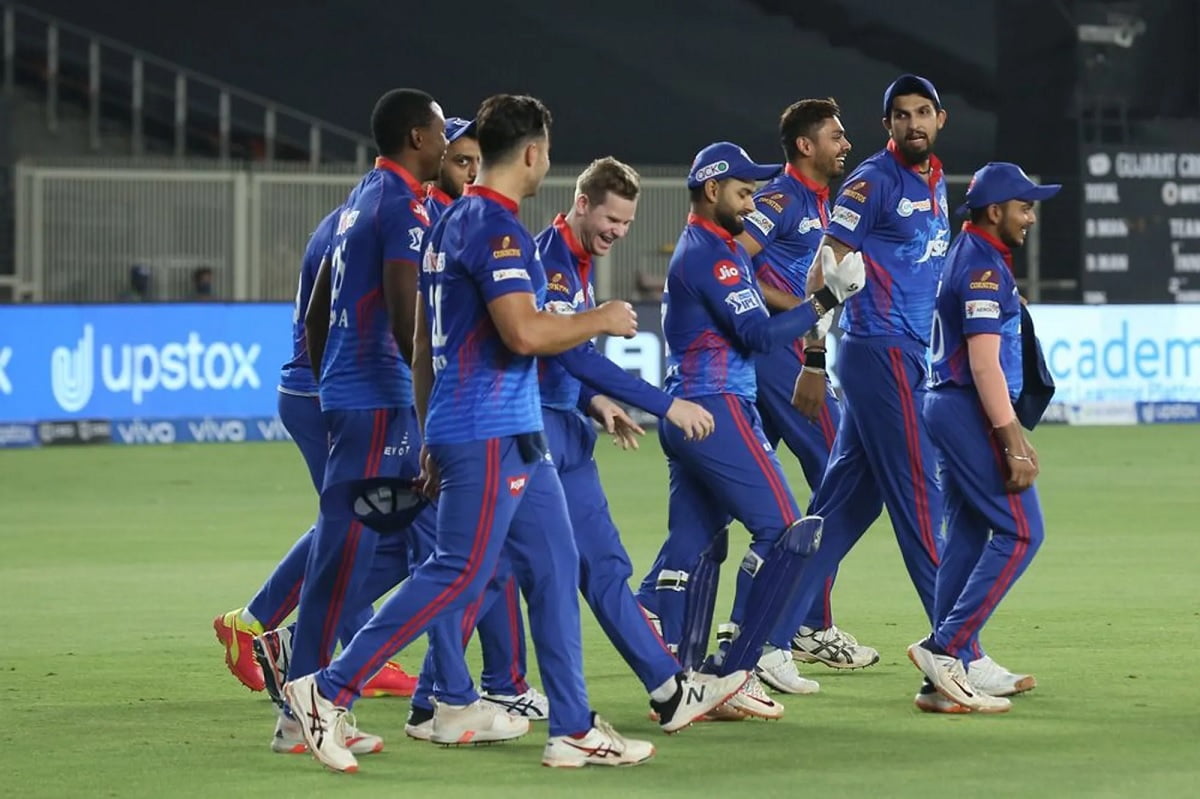 The second leg of the IPL 2021 has gained further momentum now as the domestic players of the Delhi Capitals and support staff will leave for the UAE on Saturday.

The domestic players and the supporting staff of the Delhi franchise had already assembled in the Capital earlier this week. And after all of them tested negative for Covid-19, they are all set to leave.

Speaking to IANS, a DC official said, "Delhi Capitals will leave on Saturday morning to UAE with domestic players and staff. Domestic players are already in quarantine in the national capital and later they will be quarantined in the UAE for a week."

The two most successful teams of the IPL -- Mumbai Indians (MI) and Chennai Super Kings (CSK) -- had already reached the gulf country earlier this week. The mega sporting spectacle will resume on September 19 in Dubai.