A total of 292 cricketers, pruned from the initial list of 1,114 players, have been picked to go under the hammer at the Indian Premier League (IPL) auction, to be held on February 18 in Chennai, the IPL said in a statement on Thursday. 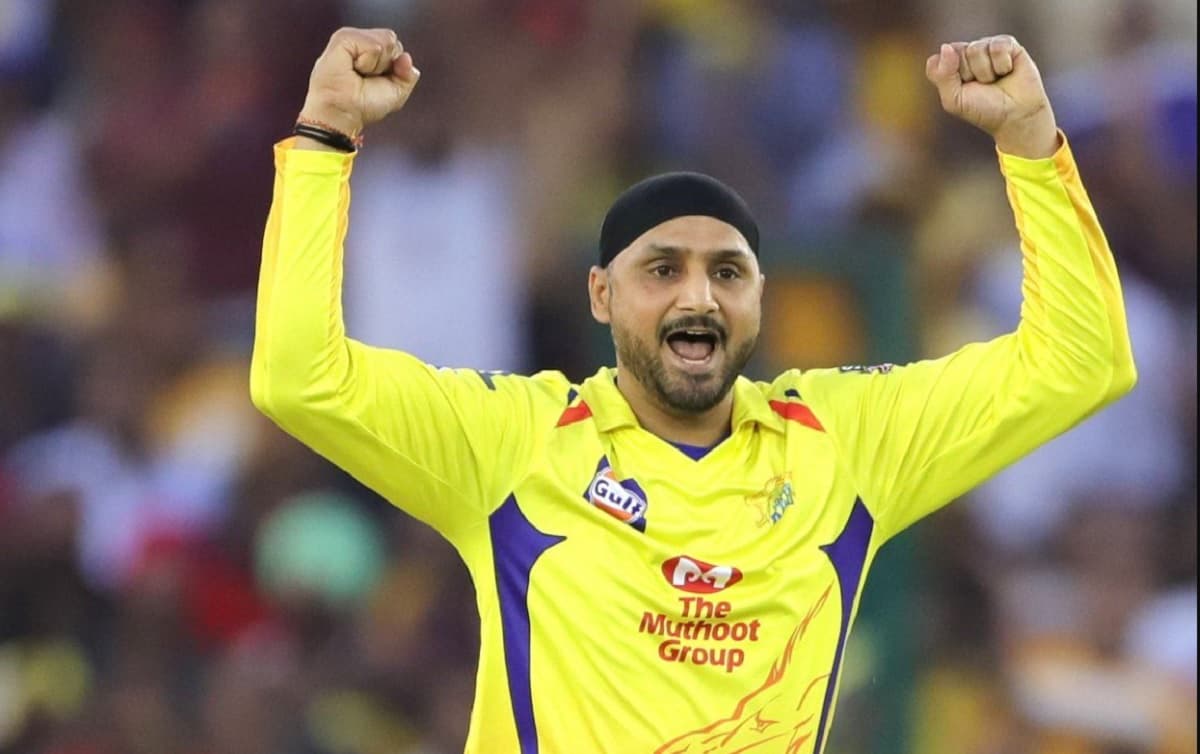 There are 10 players in the highest bracket of Rs.10 crore.

There are 12 players in the auction list with a base price of Rs 1.5 crore, though no Indians in it, while in the 11-player Rs.1 crore category, only Hanuma Vihari and Umesh Yadav are the Indians.

"The IPL 2021 Player Auction list is out with a total of 292 cricketers set to go under the hammer in Chennai on February 18; 1,114 cricketers had initially registered for the auction. The final list was then pruned after the eight franchises submitted their shortlist of players," said the statement.

"A total of 164 Indian players, 125 overseas players and 3 players from Associate Nations will be up for grabs in the VIVO IPL 2021 Player Auction in Chennai," it said.

The auction will begin at 3 pm on February 18.