IPL 2020 Will Be The Toughest For Cricketers: Madan Lal 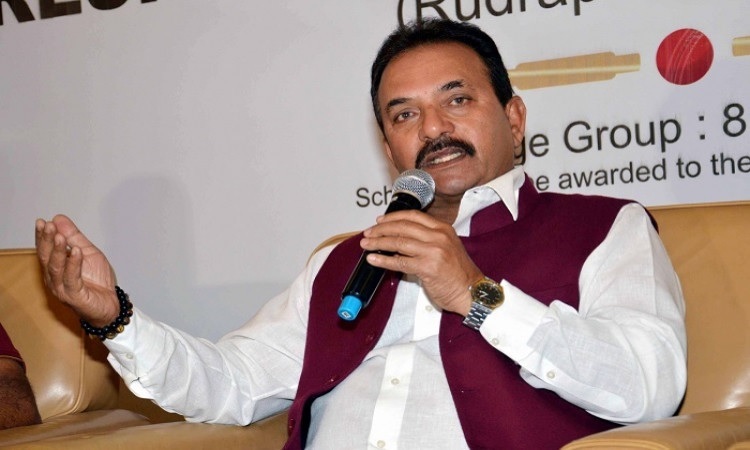 Citing his concern over the rise in coronavirus cases worldwide, former Indian cricketer Madan Lal on Thursday said that this year's Indian Premier League (IPL) would be the "toughest" for cricketers, both mentally and physically.

Speaking to IANS, Madan Lal said that no cricketer should, even by accident, break the COVID-19 protocol in the UAE, where the IPL starts on September 19. "There are challenging days ahead for the cricketers. It will be their toughest IPL as they can't roam outside, explore the place to relax their mind. They will have to be in bio-bubble all the time. It will be tough both mentally and physically, but I am sure that all sportspersons are aware of the situation very well and would take it with ease," Madan Lal said.

"Cricket is starting again for Indians and this will be taken as a positive step. Economy-wise it was also very important for the board (BCCI) as many people's livelihood depends on it."

Asked about the likely empty stands at the stadiums during the IPL, Madan Lal said everybody should be thankful enough that the lucrative league was starting and rest of the "worries" should be put on hold. "What I got to know is that in the first 15 days there will be no crowd but the ECB (Emirates Cricket Board) may relax the rules later, depending on the number of Covid cases there. However, crowd in the stands or not should not be a concern right now. IPL is happening and that is very big; forget all other small worries," he added.

On the issue of ‘Mankading', when the non-striking batsman is run out by a bowler on finding him out of the crease before bowling a delivery, the former India all-rounder supported Ravichandran Ashwin's stand. He said that he didn't see a problem as Ashwin has done it a couple of times but he did it within the laws of the game.

Madan Lal, however, suggested that the spinner should warn the non-striker about it before ‘Mankading'. "It's within the laws of the game and that's pretty clear. So, I don't have a problem with someone doing it. Ashwin is well within his rights to do what he did earlier (getting Jos Buttler out in 2019 IPL). However, personally, I would prefer it if somebody warns the batsman first," said the 69-year-old World Cup winner.

Meanwhile, Delhi Capitals coach Ricky Ponting has virtually barred Ashwin from ‘Mankading' in the IPL 2020 season, calling the act against the spirit of the game. The former Australia captain's comments triggered a huge debate among fans and former players. Ponting has suggested that he would have a chat with Ashwin on the matter as soon as he reaches the UAE.

Later, Ashwin revealed that the talk over the subject has already happened over the phone, and the Tamil Nadu-born off-spinner termed it "very interesting".