IPL 2020: Trying To Play Along The Ground More: Prithvi Shaw

Prithvi Shaw's 64 off 43 balls helped Delhi Capitals set up a 44-run win over Chennai Super Kings here on Friday. Shaw hit nine fours and a six and was adjugded the Man of the Match for his performance. 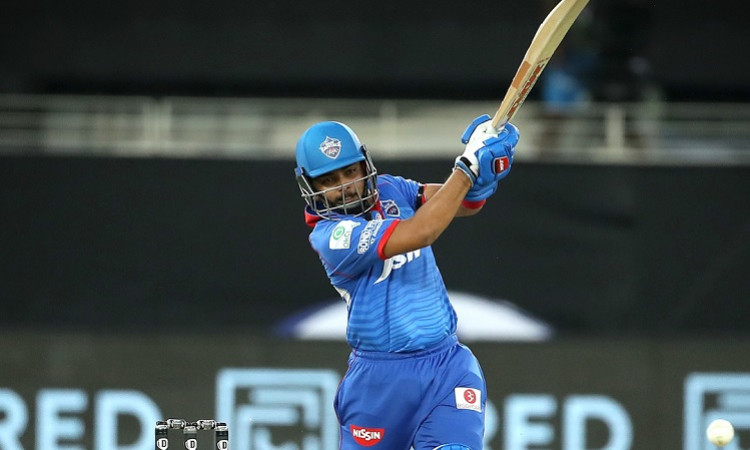 "In the start you have to see how the wicket is, playing along the ground is more important. I was striking the ball well last year as well, but I was making silly mistakes," he said in the post-match presentation ceremony.

Shaw managed just five runs in his previous match. He was dismissed while trying a big shot off Mohammed Shami in the previous match and ended up getting caught at mid-on. He said that he tried to keep the ball down more often this time, something he says he is trying to do this season, which helped him build a long innings.

"This year I am going to try and play my strokes but more along the ground. I would like to see the highlights of my knock and see what I did well to get to the 50. We had a bit of a slow start in the powerplay and but we knew if we didn't lose a wicket in the powerplay it will go well later," he said.