New Zealand wicketkeeper-batsman Tim Seifert has been signed by Kolkata Knight Riders as a replacement for injured US pacer Ali Khan for the remaining matches in the Indian Premier League (IPL). 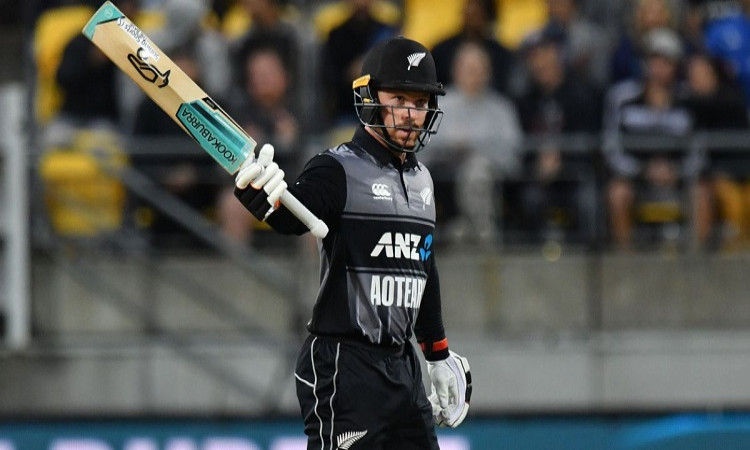 According to a report in stuff.co.nz, Seifert, who was part of CPL-winning team Trinbago Knight Riders, was a recent callup for the Brendon McCullum-coached KKR and will subsequently miss the first four Plunket Shield rounds in New Zealand.

Also Read: He's The Most Impactful Player In The IPL: Kohli On de Villiers

Khan had been brought in as a replacement for English pacer Harry Gurney, who had to undergo a shoulder surgery before the start of IPL.

"...Kolkata Knight Riders signed up Ali Khan as a replacement for injured Harry Gurney. Khan became the first USA cricketer to be signed up by an IPL franchise. Unfortunately, Khan has since been injured and will miss the rest of the IPL 2020 season," an official IPL statement had read earlier this month.

Khan, the first player from the US to join an IPL franchise, was, however, unable to find a place in the playing XI in the eight matches which the team has played so far.

The right-arm fast bowler had come into the IPL on the back of a successful campaign at the Caribbean Premier League 2020 with the Trinbago Knight Riders -- the CPL franchise with the same parent company as KKR -- in which they won all 12 matches to seal the title. In the season, Khan took eight wickets in eight matches that he played.