IPL 2020: Swann Has An Advice For RR's Four Overseas Players Against KXIP 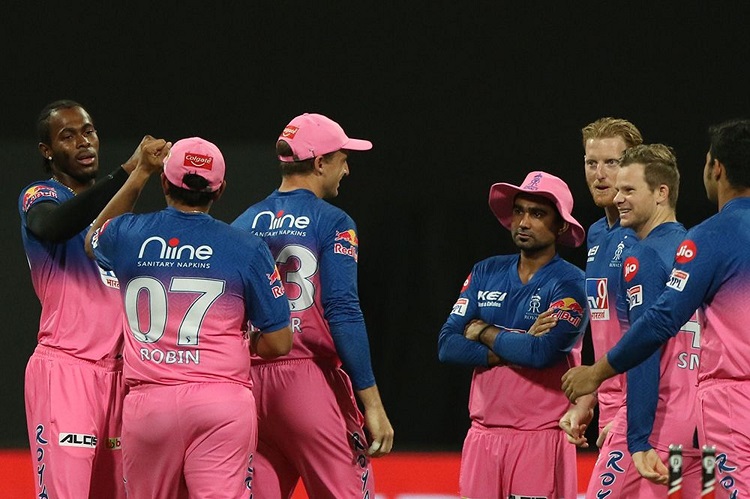 With 10 points from 12 games, Rajasthan needs to win their match against a confident Kings XI side -- which is on a roll, having won all their last five encounters -- to stay alive in the ongoing competition.

"Well Kings XI are a strong team, there is no doubt about that. Since Chris Gayle has come into the fold, they look like a completely different outfit," Swann said while speaking on Star Sports show Game Plan.

"Rajasthan Royal have to believe in their overseas players because they have got some real talent, possibly the four most talented overseas players in Butler, Stokes, Smith, and Archer and they have to go out there and play fearless cricket. At the end of the day, if those guys don't win it, (Rahul) Tewatia will," he added.

Meanwhile, former Indian opener Aakash Chopra advised Rajasthan to get rid of Gayle early in the innings to put pressure on KL Rahul and his men.

"Kings XI Punjab's fortunes in this tournament have completely changed since the arrival of Christopher Henry Gayle. They haven't really lost a game since he's been there, so now Rajasthan Royals, they need to win and for that to happen, they will have to figure out a game plan to stop Gayle and say, and not just one, they might need a couple of them because when he gets going, of course, he's a tornado, who just blows away the opposition," said Chopra.