Delhi Capitals (DC) were rattled by Mumbai Indians' (MI) Trent Boult in the first six overs of the IPL 2020 final on Tuesday. After choosing to bat first, DC lost their opener Marcus Stoinis off the very first ball of the match. 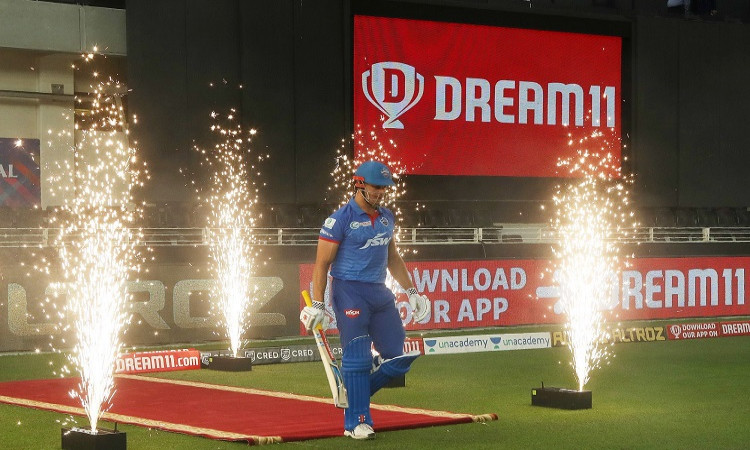 Stoinis, who has been DC's highest scorer this season after Shikhar Dhawan and captain Shreyas Iyer, thus became the first player to be out for a first-ball duck in the IPL final.

DC went on to lose three wickets in the powerplay -- a first for any team since the 2013 final between MI and Chennai Super Kings. Both teams had lost their top three batsmen within the first six overs seven years ago.

New Zealander Boult has been lethal in the powerplay overs this season. In the 36 overs he has bowled, Boult picked 16 wickets, which is the joint-most for any bowler in the history of the IPL. Boult shares the record with Aussie pacer Mitchell Johnson, who also did it for Mumbai Indians in the 2013 season.