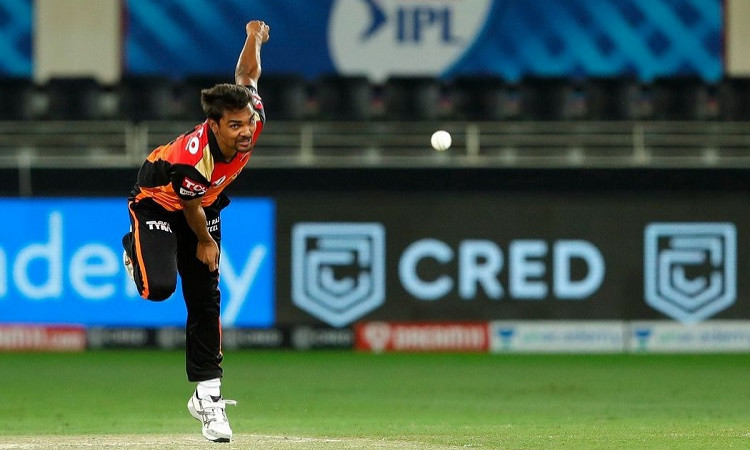 Sharma, 27, is the 12th Indian bowler overall, including spinners, to have reached 100 wickets in the IPL. The list is led by veteran leg-spinner Amit Mishra, who had leave the Delhi Capitals squad midway through this season due to an injury to a finger in his bowl hand.

Mishra is the second highest wicket taker overall in the IPL history with 160 wickets, behind Sri Lankan speedster Lasith Malinga's tally of 170.

Sharma's SRH teammate Bhuvneshwar Kumar who has the most wickets among the Indian fast bowlers. Bhuvneshwar has 136 wickets while Umesh Yadav, who is next on the list, has 119.

Sharma on Saturday accounted for the wickets of KXIP opener Mandeep Singh and Glenn Maxwell.