Royal Challengers Bangalore(RCB) sets a target of 165 runs for Mumbai Indians(MI) in the first innings. 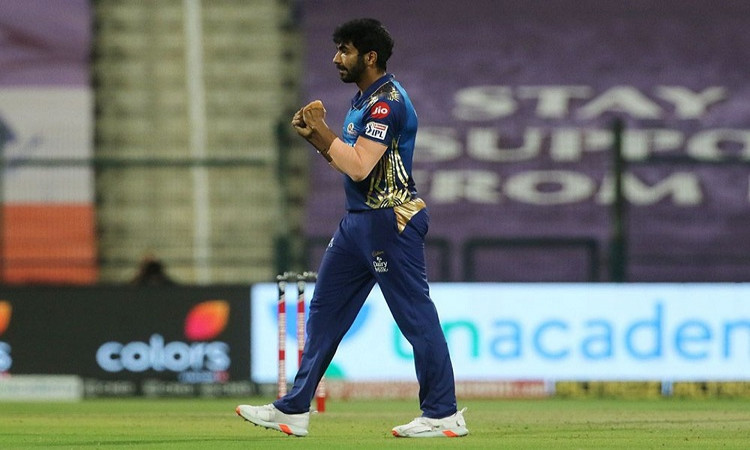 Earlier, MI captain Kieron Pollard won the toss and opted to bowl first. Bangalore got to a good start as they scored 54 runs inside the powerplay without losing any wicket.

Other batsmen failed to get going as RCB lost wickets at regular intervals. Royal Challengers could score only 35 runs in the last five overs and lost four wickets.

For MI, Jasprit Bumrah was the pick of the bowlers taking three wickets in his four overs and conceded only 14 runs.