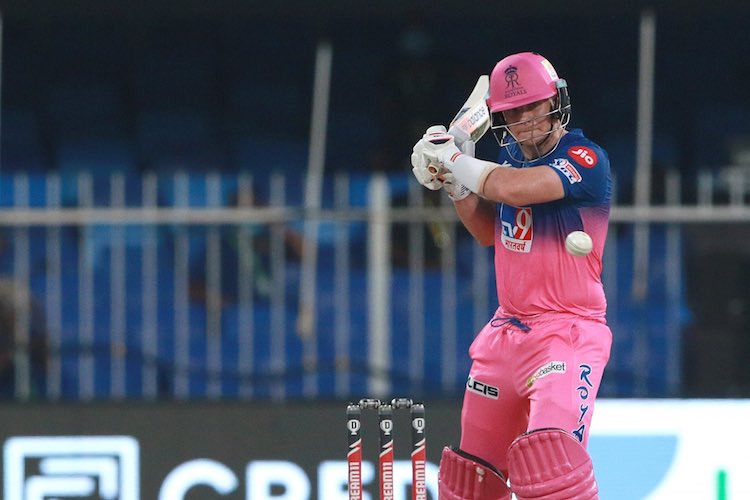 Openers Shane Watson (33) and Murali Vijay (21) ensured that CSK cross 50 within the first six overs. Rahul Tewatia (3/37), however, ensured that CSK did not exploit the slim chance that was provided by Watson. He dismissed the veteran Australian and later Sam Curran, who was striking the ball cleanly. Shreyas Gopal got the wicket of Vijay in the very next over after Watson was dismissed.

Tewatia also got the wicket of the busy Kedar Jadhav (22), thanks to a sharp one-handed catch by wicketkeeper Samson. du Plessis then tried to milk as many runs as he could from the 'death' overs. But when he fell for 72 off 37, CSK still needed 38 off seven balls to win. That became 38 to win off the last over when Ravindra Jadeja left the very next ball unharmed.

MS Dhoni (29) hit three consecutive sixes in the last over which helped his team reduce the margin of defeat to 16 runs. 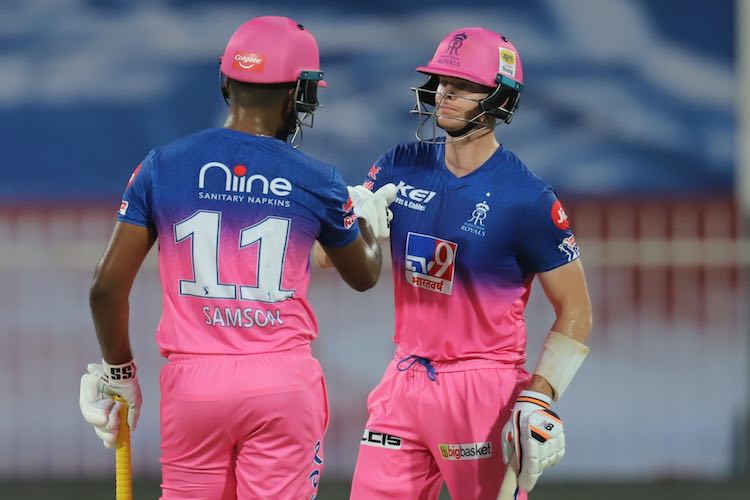 Earlier, Samson smashed as many as nine sixes as he put up 121 runs with Steve Smith off just 57 balls for the second wicket. CSK seemed to be clawing their way back into the match after Samson's dismissal, but the wheels came off in the final over. Ngidi, who had accounted for Samson earlier, leaked 30 runs due to a combination of Archer's belligerence and unwanted extras.

Archer smashed four consecutive sixes off the first four balls of the last over, two of which were off back to back no-balls.