Kieron Pollard's 41 off 25 saves the day for Mumbai Indians(MI) and takes the team to 149/8 against Sunrisers Hyderabad(SRH) in the first innings. 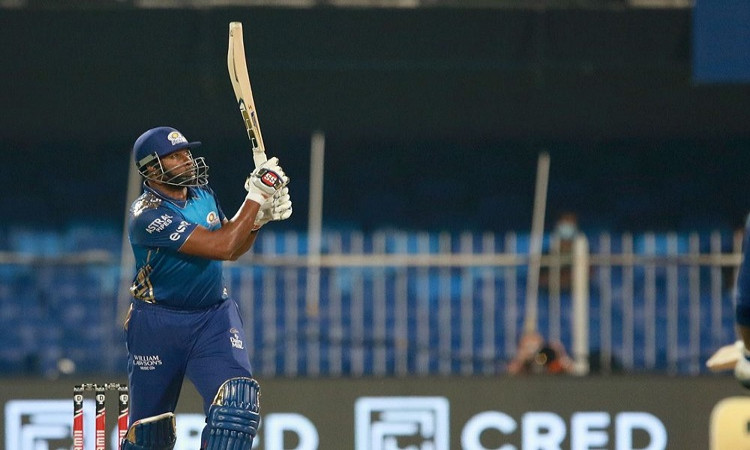 Earlier, SRH captain David Warner won the toss and elected to bowl first. Mumbai got off to a decent start as they scored 48 runs in the powerplay but also lost two wickets.

Suryakumar Yadav(36) and Ishan Kishan(33) added 42 runs for the third wicket. After that, MI lost wickets in heaps and was reduced to 116-7 at one stage.