Former Indian pacer Ashish Nehra is mighty impressed with the performance of youngsters Devdutt Padikkal and Ravi Bishnoi in the ongoing edition of the Indian Premier League (IPL). 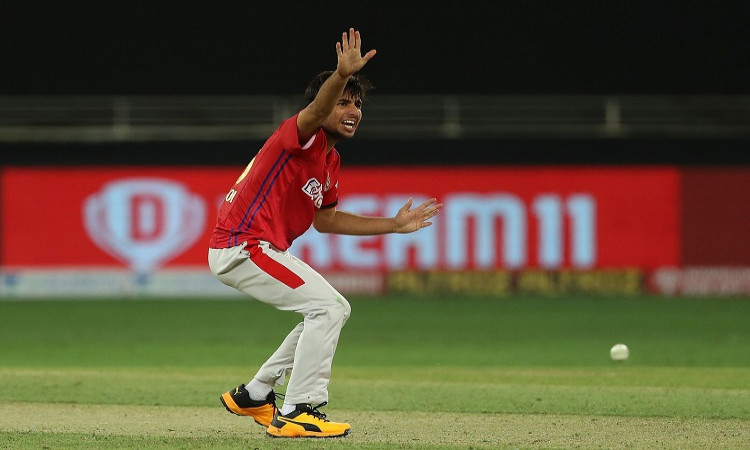 Padikkal, who is playing for the Royal Challengers Bangalore, has been in great form so far, amassing 178 runs in the five innings he has played. Bishnoi, on the other hand, is plying his trade with Kings XI Punjab and he has been able to scalp four wickets in five innings he has bowled.

"Ravi Bishnoi and Devdutt Padikkal, both have shown great character. As I said earlier, I would've liked Parthiv Patel to open, but that is out of the picture now. Looking at the future, I am impressed by Devdutt Padikkal and Ravi Bishnoi's performance," said Nehra while speaking on Star Sports show Cricket Connected.

Meanwhile, former India batting coach Sanjay Bangar heaped praised on SunRisers Hyderabad pacer T Natarajan, who has scalped five wickets in five innings. Bangar, in particular, has been impressed with Natarajan's ability to bowl yorkers which in turn has sorted out the death bowling issue for SunRisers.

"The yorker ball is the most difficult ball in this format, and that too when the ball is wet, despite that T Natarajan bowled in the previous match and sorted out SRH's death bowling issue," said Bangar.

"I am really impressed by Natarajan. He is looking in good form and Natarajan will be my player of choice who has impressed me in the IPL," he added.