Chennai Super Kings(CSK) skipper MS Dhoni has added yet another feather to his illustrious cap by becoming the second wicket-keeper in the Indian Premier League (IPL) to claim 100 catches. 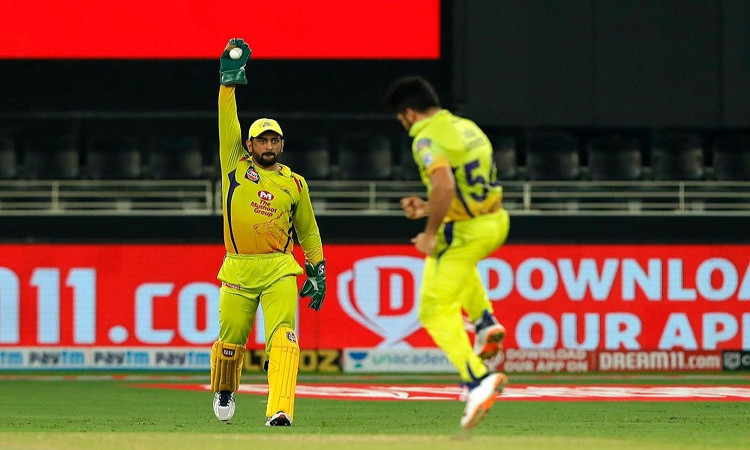 Also Read: Consistency In Selection Is Something We Bank On: MS Dhoni

During the 18th over of Kings XI's innings, the 39-year-old took a diving catch to his right off Shardul Thakur's bowling to dismiss KL Rahul.

The former India captain has 139 dismissals to his name in 195 IPL matches, which include 100 catches and stumpings. Only, Dinesh Karthik of Kolkata Knight Riders is the other wicket-keeper in IPL to have 100 catches to his name. In 186 games, Karthik has made 133 dismissals (103 catches, 30 stumpings). Robin Uthappa is third in the list with 90 dismissals (including 58 catches).

CSK, who currently stands at the sixth spot with two wins in five games, will play Kolkata Knight Riders in their next IPL encounter on Wednesday.

Dhoni, who retired from international cricket in August, had turned up for the country in 350 ODIs, 90 Tests, and 98 T20Is while affecting a staggering 829 dismissals behind the stumps for Team India across formats.