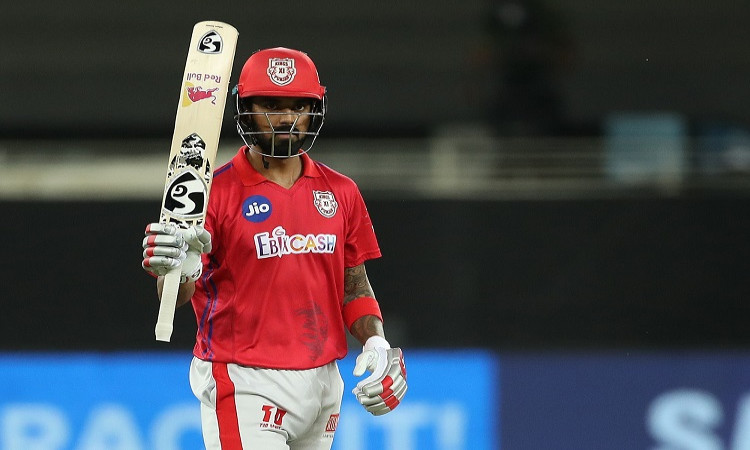 He ended the match with his tally for the season on an incredible 525 runs in just nine matches at an average of 75. All three of Rahul's 500-plus seasons have come playing for KXIP, whom he is captaining this season.

Also Read: KXIP VS MI: Bumrah Has Taken Over The Mantle From Malinga: Pollard

He has scored five half-centuries and one century this season with his unbeaten 132 against Royal Challengers Bangalore in the sixth match of the season being the highest by any Indian in the IPL.

KXIP still has five games left in the league stage this season.