Kolkata Knight Riders (KKR) batsman Rahul Tripathi has been slapped with a reprimand for breaching the IPL code of conduct during their match against SunRisers Hyderabad on Sunday at the Sheikh Zayed Stadium. The nature of Tripathi's offense or the incident that warranted the reprimand was, however, not specified. 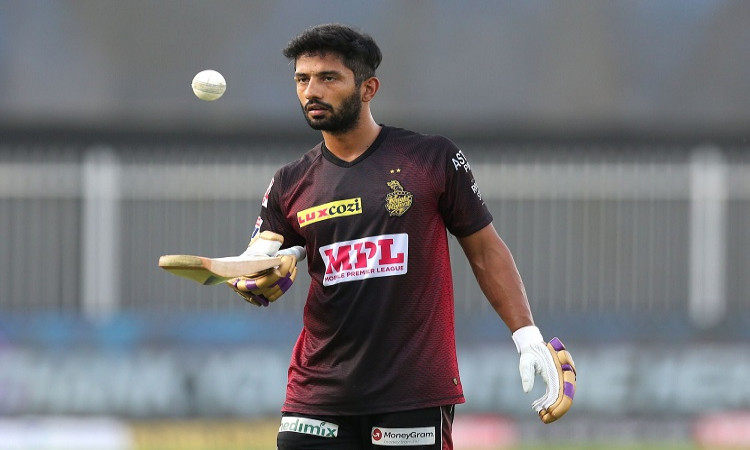 "Rahul Tripathi, the Kolkata Knight Riders batsman, has been reprimanded for breaching the Dream11 Indian Premier League's (IPL) Code of Conduct during his team's match against Sunrisers Hyderabad at Abu Dhabi," said the IPL in its statement.

"Mr. Tripathi admitted to the Level 1 offense 2.3 of the IPL's Code of Conduct. For Level 1 breaches of the Code of Conduct, the Match Referee's decision is final and binding."

Tripathi scored 26 off 16 balls on Sunday and his opening partnership with Shubman Gill was on 48 when he fell to Thangarasu Natarajan off the last ball of the sixth over. KKR went on to win the match in the Super Over