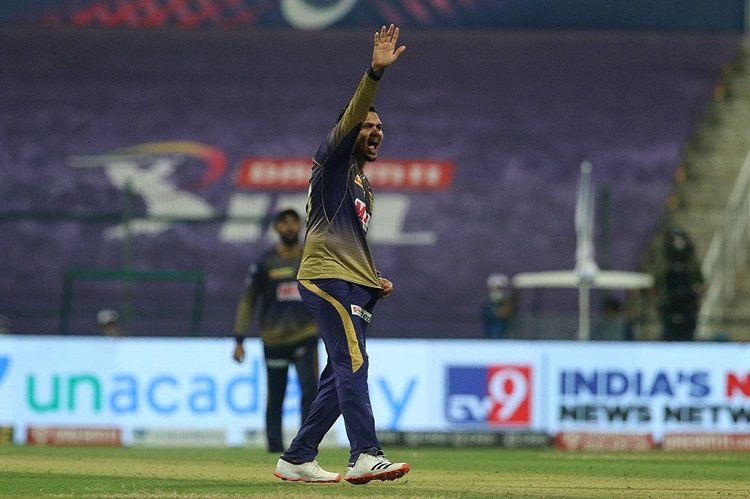 Narine was reported by the match officials during KKR's match against Kings XI Punjab which they won by two runs at the Sheikh Zayed Stadium last Saturday.

"This came as a surprise to the franchise and Mr. Narine, considering he has played over 115 games in the IPL since 2012 and as many as 68 games since 2015 when he was last reported during the IPL season for a suspect action before being subsequently cleared completely by SRASSC, an ICC accredited facility," the franchise said in a statement.

"Furthermore, he was playing his sixth game this season, with no concerns expressed formally or informally by the match officials so far," the statement added.

The 32-year-old was reported for suspect action back in 2014 too while playing for KKR during the now-scrapped Champions League T20 tournament.

However, the franchise has said they are respectful of the process that the IPL has put in place to have Narine's action reviewed, and are working closely with the league in the matter.

"We are hopeful that there would be an appropriate resolution quickly. We appreciate the cooperation being extended by the IPL in expediting this matter," the statement read.