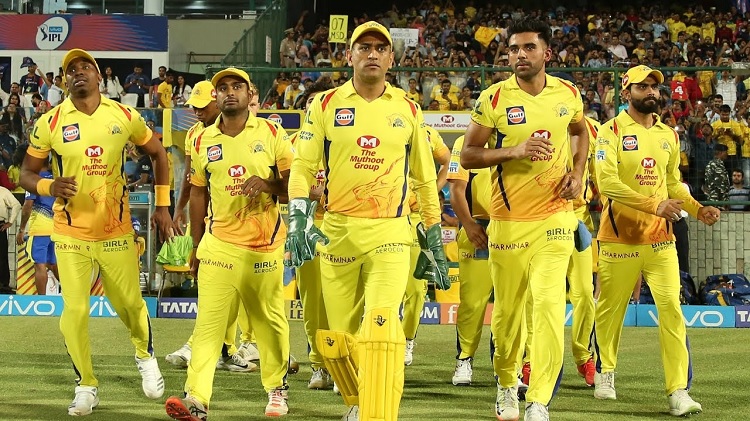 The trio parted their ways from the airport as former South African captain along with pacer Ngidi went to the Chennai Super Kings team hotel while fast bowler Rabada headed towards the Delhi Capitals team hotel.

All three players will need to stay in isolation for 6 days according to the Standard Operating procedure. The players can only join the tournament's bio bubble once they have cleared the tests on days 1,3 and 6 of their quarantine period.

Most of the players have already arrived in the UAE and completed their mandatory isolation period. Apart from CSK, all the other teams have entered the tournament's bio bubble and have begun their training. Super Kings were struck by a major blow last week when 13 of their members were tested positive of Corona Virus; they are expected to start training in the coming week as well.