Australian wicketkeeper-batsman Alex Carey believes it is time for the Delhi Capitals(DC) to 'almost start the tournament again' as they play the second round of IPL 2020 matches starting Wednesday evening when they take on the Rajasthan Royals(RR). 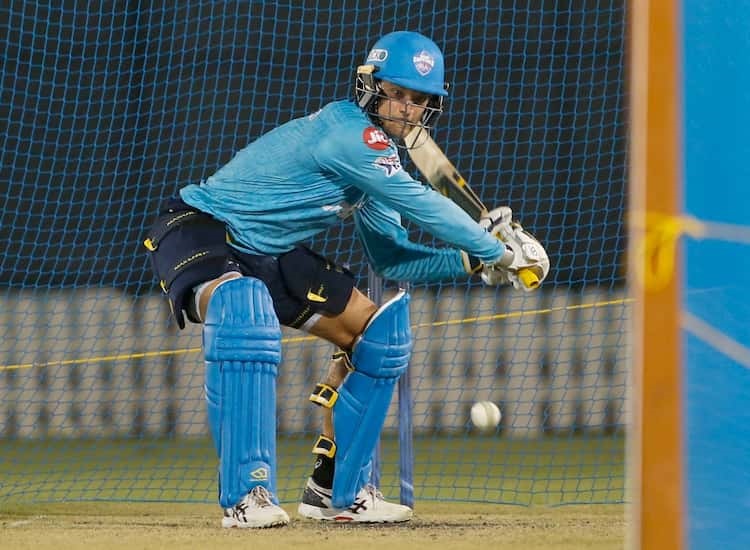 Speaking ahead of the match, Carey on Tuesday said his team is definitely gutted due to the injuries in their camp, but are also looking forward to putting it behind them and peaking at the right time.

"We have seen a fair few injuries in the short amount of time we have been here, so I don't know what that is down to - maybe the lack of matches in the past six months. So yes, it's disappointing news coming out of our camp but (we know we have) two great people (Amit Mishra & Ishant Sharma) who continue to cheer us on," said Carey.

"But yeah, it's exciting now - we're halfway through the tournament, we've played everyone once and we had a really good result against Rajasthan last time. They'll have Ben Stokes in their side, which will strengthen them but I also think we've played some outstanding cricket," added the wicketkeeper.

Commenting on his opponents, the left-handed batsman said, "It's an outstanding line-up - like any other team here. They've all got dangerous players and you know they've got (Jos) Buttler, Steve Smith, Stokes, Jofra (Archer) as the internationals likely to play."

"So, a real rounded group - two leg spinners - (Rahul) Tewatia is of course playing really well. So it's exciting - you've got two really good teams coming up against each other tomorrow night, we've got full confidence in our players to get the job done and play some exciting cricket," he added.

The 29-year-old said that the team wants to bounce back from the five-wicket defeat they suffered against Mumbai Indians last Sunday.

Analyzing his team's performances at the mid-season mark, Carey said his side has shown glimpses of outstanding cricket, but want to ensure complete performances going forward. "I think it's nice to get wins under the belt early on in the tournament. I think now is the time to start to probably settle your team and have a run into the finals - playing your better cricket," he said.

"You don't want to peak too early in the tournament - I think we've seen glimpses of outstanding cricket, but to put a show for full 40 overs is something we're still striving to do. And our players have at times scored runs, taken wickets, so we're all in good form, and it's now about putting it together for the last seven games leading into the final. So it's an exciting period in the tournament, we've had a look at everyone, played at all the three grounds, so it's going to be a good opportunity starting again," he added.

The Shreyas Iyer-led side is currently placed at the second spot in the points table, having registered five wins in seven matches.